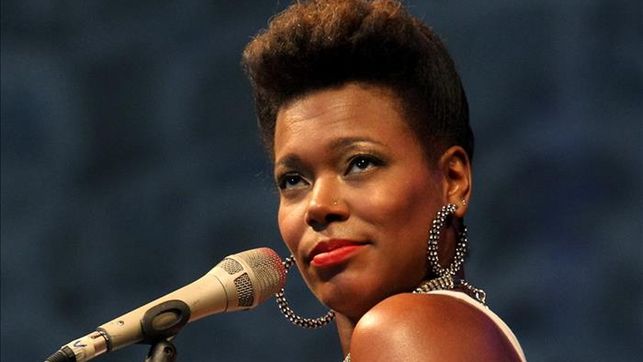 China Moses is the daughter of Dee Dee Bridgewater, and Gilbert Moses, a film director. She was raised in a musical and theatrical world. Although she was initially known for her soul and R&B singing, she has not forgotten her roots in jazz and blues. She was discovered by the Ascona audience in 2010 along with Raphael Lemonnier, a pianist, in a lively tribute to Dinah Washington. China Moses and Lemonnier released “This One’s for Dinah”, which was a Blue Note record. In 2012, China Moses also released “Crazy Blues” (Decca UMG), another hit record. This is a tribute to the great blues singers. She has had great success across Europe, Canada and Asia with her voice and swing that her mother gave her. Her sixth album is due to be released. She currently performs a new repertoire with new musicians.