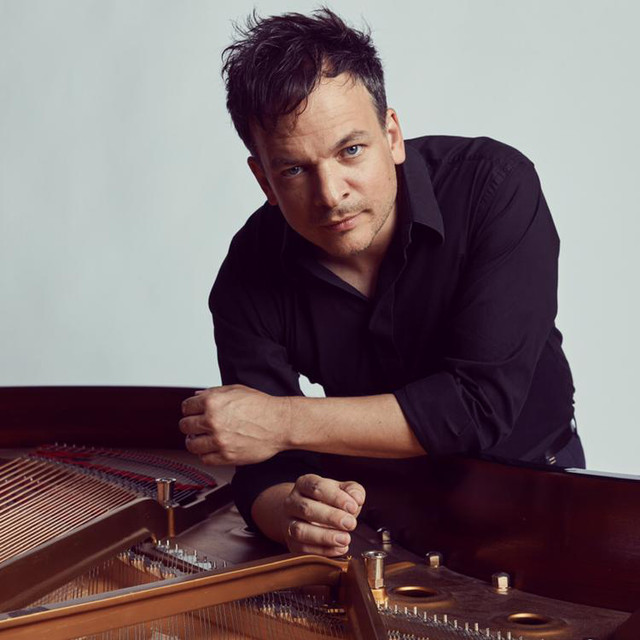 Chris Gall, a German pianist based in Munich, has expanded the boundaries of jazz so consistently and originally over the years that it would be hard to find another pianist like him. His music transcends jazz’s borders and reaches into pop and contemporary music. After years of classical piano training, he was awarded scholarships to study at the Berklee College of Music, Boston, USA. He has released two albums, “Climbing up” (2008) and “Hello Stranger”, (2010), on the acclaimed jazz label ACT. This album features only original music. He has performed at many major festivals and venues, including the Montreux Jazz Festival and Stuttgart Jazz Open, Jazz Baltica, and the Vienna Concert Hall, with his trio. He has been performing, arranging, and composing with Quadro Nuevo since 2014. They won the German Platinum-Jazz Award with their album “Tango”. from https://chrisgallmusic.com