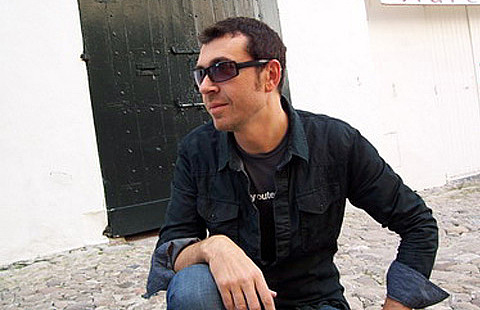 Frenchman/producer/multi-instrumentalist Chris Joss constructs funky downtempo music that’s heavily influenced by the film music of Lalo Schifrin, John Barry, and Quincy Jones. Joss’ debut was in 1996 with The Man With a Suitcase. Dr. Dr. The ESL label, which is home to the similar-minded Thievery Corporation, picked up You’ve Been Spiked for an American reissue that year. Allmusic