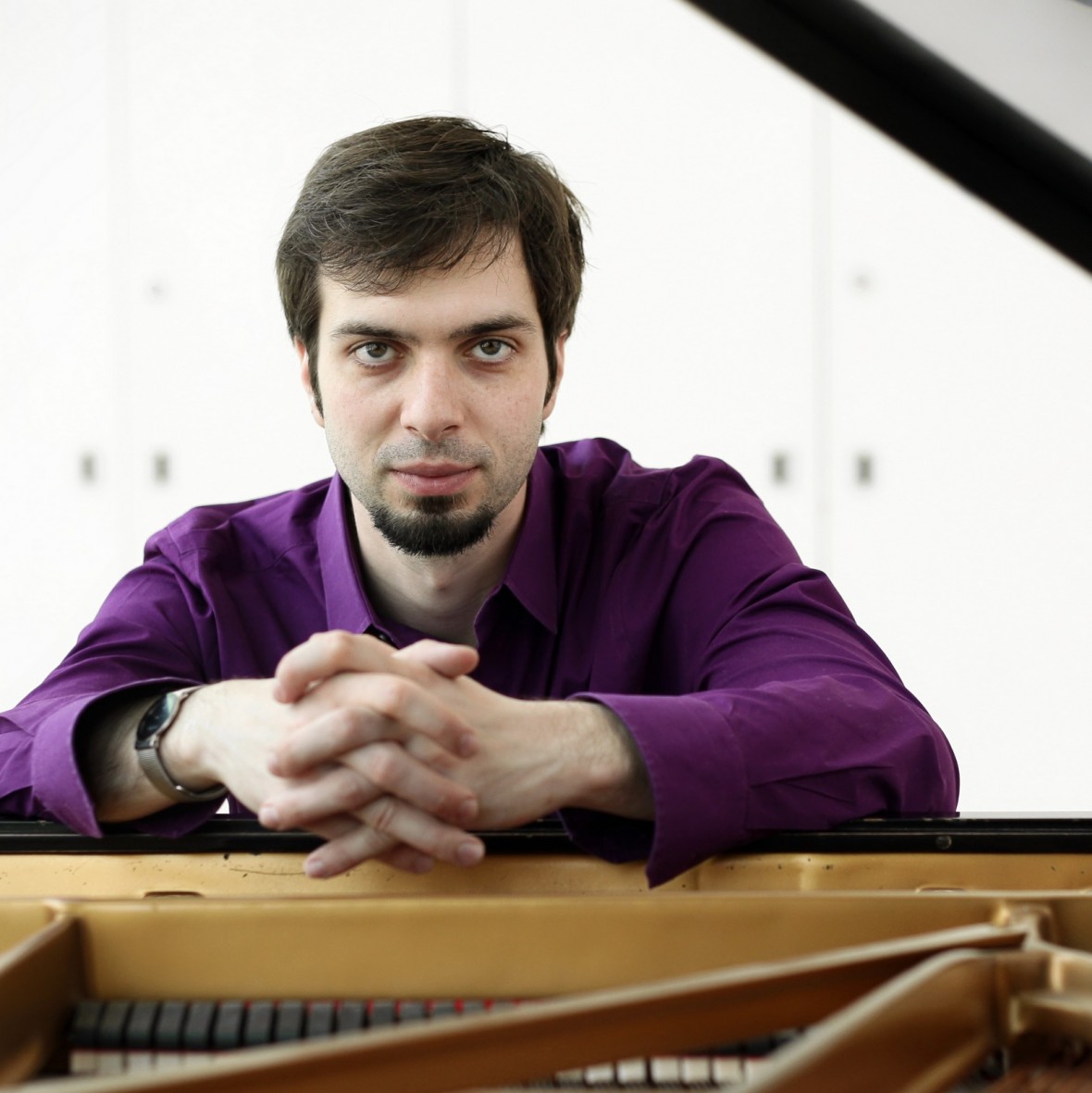 Christopher Ziemba, a pianist, composer and arranger, is the winner of the Jacksonville Jazz Piano Competition 2011. Chris began classical training in Buffalo, New York. He then discovered his passion for jazz music at high school. He made weekly trips to Rochester to study with Paul Hofmann, a pianist. Chris studied under Harold Danko at Eastman School of Music. He earned a Bachelor’s degree in Jazz Studies and Music Education as well as a Master’s degree in Jazz Studies. He performed with many faculty members, including Clay Jenkins, Walt Weiskopf and Jeff Campbell. Chris was a guest artist on Marian McPartland’s radio program, Piano Jazz, in 2009. He was also a participant in two professional training workshops that were presented by the Weill Institute of Carnegie Hall. These were the 2008 Young Artists Workshop, Fred Hersch, and the 2011 Advancing Jazz Improvisation Masters Classes, with Brad Mehldau. Chris moved to New York City shortly after receiving his Eastman degrees to study in the Juilliard School’s two-year Artist Diploma in Jazz Studies. He was mentored here by Frank Kimbrough, who also worked extensively alongside other prominent jazz musicians like Kenny Barron and Steve Wilson. He was a member the Artist Diploma Ensemble and participated in numerous performance and educational outreach tours both nationally and internationally. This allowed him to sharpen his skills across all aspects of teaching and playing. The Artist Diploma Ensemble recorded and performed in September 2011 with trombonist Wycliffe Gard. In 2012, Wycliffe performed with Brazilian pianist Paolo Braga, and Edu Ribeiro was second in the Keep an Eye international jazz contest in Amsterdam. Chris is currently involved in several projects both in the teaching and performing fields. He has been an accompanist in Kurt Elling’s New York City master classes, lessons and master classes since 2012. He was featured alongside other top jazz musicians on Ted Nash’s Jazz at Lincoln Center release, Chakra in 2013. He performed at the 2014 Elmhurst Jazz Festival, Illinois with Ryan Truesdell’s Gil Evans Project. Chris is a teacher artist at the New York Jazz Symposium. It was founded by drummer Carl Allen. He has also been able give back to students at jazz intensives held in Melbourne, Australia, and San Jose, CA. The Institute for Creative Music is Chris’s teaching artist. It was founded by Nick Finzer and Chris Teal. They specialize in jazz and improvised music residencies. He is also a teacher at York College of New York. Chris will be recording his debut album as a leader and heading into the studio in 2015. Chris plans to record his debut album as a leader in 2015. www.chrisziemba.com