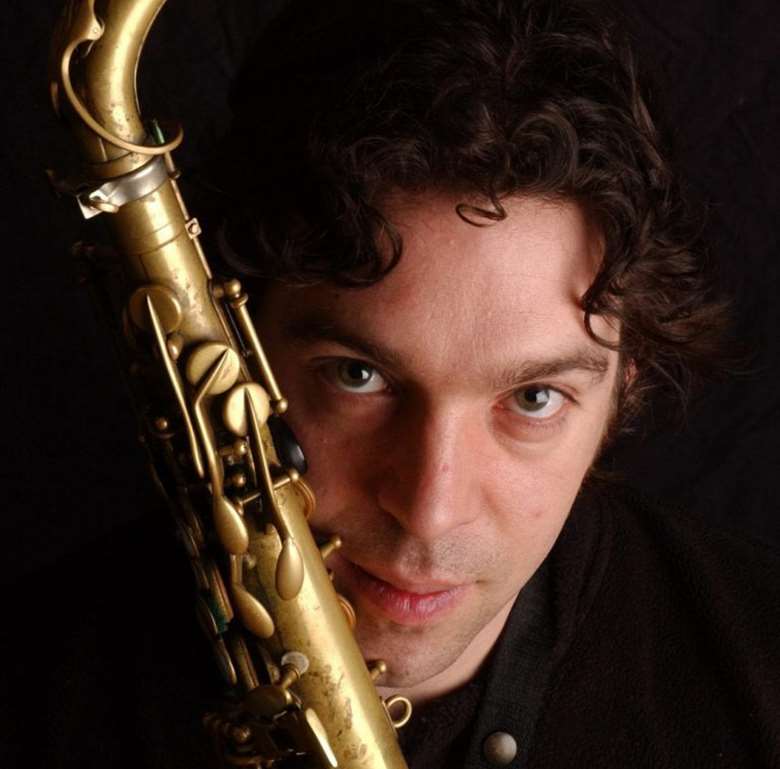 Christian Brewer, a London-based alto-saxophonist, has died. This shocks the British jazz scene. Although he had been fighting cancer for some time, his music and personality made him seem indestructible at 55. He was a popular and ubiquitous presence on the UK jazz scene since the 1990s. He is well-known for his post-bop playing and leading many bands that feature those styles. Although his early musical life was divided between clarinet studies at both the Leeds School of Music and the Guildhall Schools of Music, the real beauty of his playing was the fact that it was infused with old-school values and road-apprenticed. His talents took him all over the world, from Africa to China. He was as well loved by jazzmen as he was by Seal and Paul Weller. While he did live and work in Spain for a while, his heart remained in the same place: straight-ahead jazz. Brewer, who was born in the UK, was a fixture at all venues, from Ronnie Scott’s to small, and he never failed to deliver an evening of honest, heartfelt music. Brewer was a musician who seemed to always be somewhere, a player who tirelessly spread the jazz message to anyone and everyone who would listen. It will be difficult for anyone who knew him, both on-stage and off-stage, to believe that he is gone. He was a charming man with a beautiful sound and a wonderful attitude to life. His loss is unjust. There was much more music to come. We are left with a powerfully timeless testament to his extraordinary talents. From www.jazzwise.com