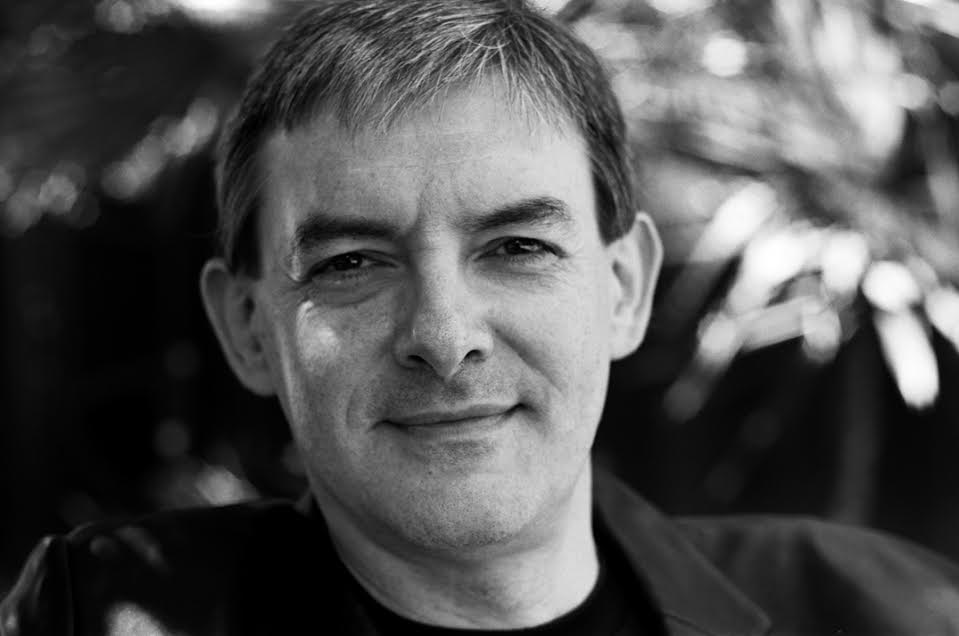 Christian Jacob first gained widespread exposure as co-leader, arranger and pianist with the Tierney Sutton Band. While recording eight critically acclaimed CDs with the band Christian also built a substantial career as a solo artist and leader. He has arranged and conducted around the world, performing with big bands, symphonies and even with the King of Thailand. Born in Lorraine, France, Christian Jacob began playing classical music at age 4 and became immersed in the music of Claude Debussy and Maurice Ravel, whose harmonic universe was influential on jazz. “I was 9 or 10 when I discovered jazz,” Christian reminisces, “and the very first thing that appealed to me was the harmony, the chords”. “The first time I heard Oscar Peterson, I kept going to the store to order the part, of course I never received it; later, when I learned it was improvised, I couldn’t believe it”. “I’ve always had perfect pitch, so I was known for hearing anything and knowing the notes. However, my training was not open to improvisation.” It was “learn the piece, and then interpret it,” he says. “Even at that age they would basically interpret it for you. In retrospect that probably taught me what is the basic musical feel.” Though studying classical music, the young pianist continued to play jazz “as a hobby”; he worked in combos in Lorraine, and began to develop a style. “Dave Brubeck was my first discovery,” he has said, “then Oscar Peterson was a different dimension. I could hear his classical technique; his personality was there too. What he says, he means, and you can hear him having so much fun doing it.” After graduating with “First Prize” from the Paris Conservatory Christian took the risk of going to America to study jazz. It was at Berklee that Christian shed a lot of his classical emphasis and concentrated nearly exclusively on jazz, on learning the art of improvisation and on developing his own personal style. While at Berklee Christian won a number of awards, including the Oscar Peterson Jazz Masters Award, the Great American Jazz Piano Competition and “Downbeat” magazine’s distinction as Top Collegiate Jazz Soloist. After graduating Christian took a teaching position at Berklee, but gave that up when the opportunity came along to tour with Maynard Ferguson. “Life on the Road with Maynard was one of the greatest learning experiences of my life. We toured eight months out of the year and performed almost every day. It was exhausting, educational, inspirational and most of all it was fun.” Ferguson plucked Christian from the ranks of an early 1990s edition of Ferguson’s Big Bop Nouveau band to be the first featured artist in the “Maynard Ferguson Presents” series on Concord Records. He produced Christian’s first two trio recordings: “Maynard Ferguson Presents Christian Jacob” and “Time Lines”. After leaving Maynard Ferguson’s band Christian quickly began performing and recording with many of today’s jazz legends: Flora Purim and Airto Moreira, Randy Brecker, Miroslav Vitous, and Bill Holman to name just a few. By the mid 1990’s Christian had teamed up with vocalist Tierney Sutton, drummer Ray Brinker and bassist Trey Henry to form the Tierney Sutton Band. Later, a second bassist, Kevin Axt joined the group. The band became known for its sophisticated, refreshing arrangements, and the obvious musical joy they felt when playing together. As co-leaders, they developed into a tightly knit group. In addition to receiving five Grammy nominations for his work with the Tierney Sutton Band, Christian released three more outstanding trio recordings with Trey Henry and Ray Brinker. Styne & Mine, a collection of Christian’s originals and music by Jule Styne; Contradictions, a look at the original compositions of renowned pianist MichelPetrucciani; and Live in Japan recorded in 2008. One of Christian’s newest collaboration has been as musical director for Broadway legend Betty Buckley. Branching out into the musical theatre genre has proven to be a natural fit for Christian, as it allows him to draw beautifully from his classical background. After contributing to more than fifty recordings Christian decided that it was finally time to focus on a project he’d been pondering for years, a solo piano recording. “Beautiful Jazz: a private concert” is set for release April 1st 2014 on the WilderJazz label. Coming in May 2014 Christian will tour Japan with Japanese composer and friend Kuni Murai. Their first concert will be May 14th at the Yamaha Concert Hall in Tokyo. Christian will be performing Mr. Murai’s original music as well as selections from his solo piano recording, Beautiful Jazz. from http://christianjacob.com