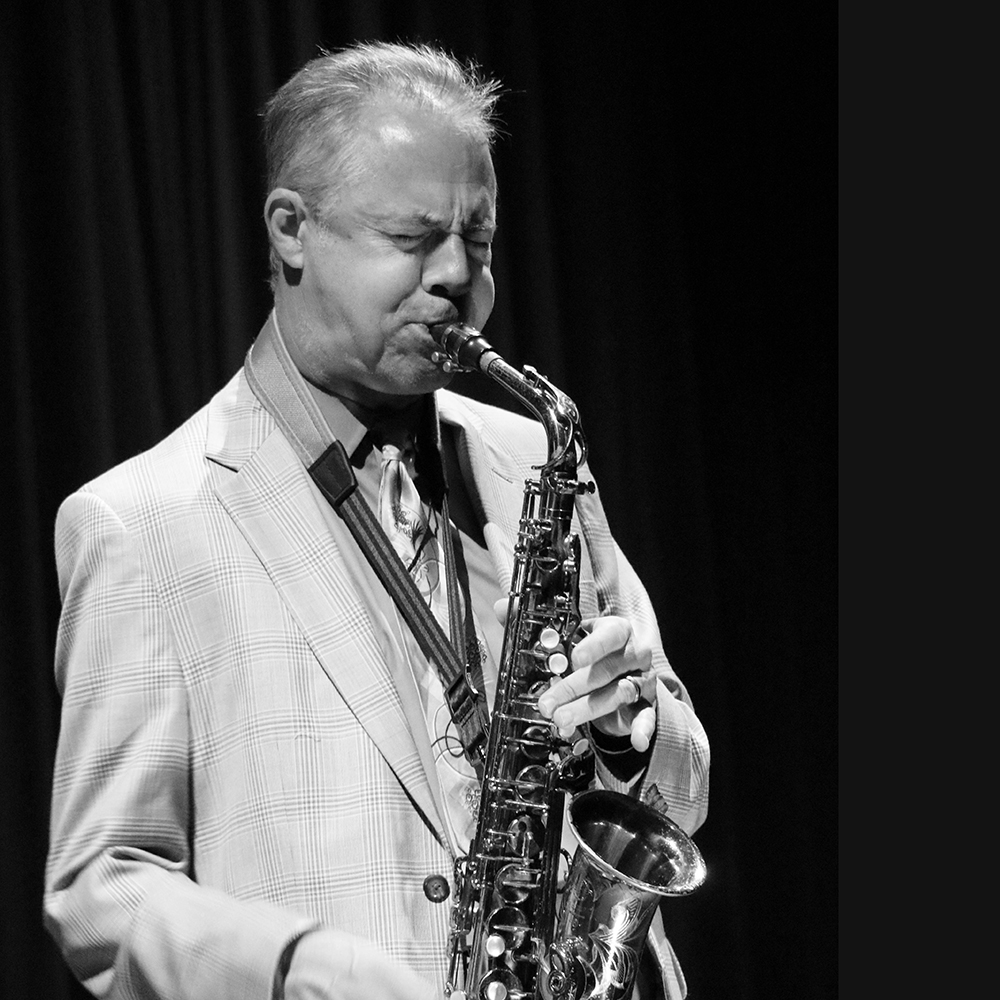 One of the “Young Lions” of the late ’80s, altoist Christopher Hollyday created a big stir when he appeared on the scene, but maintained a surprisingly low profile after the early ’90s. He started playing alto when he was nine, developed quickly, and was playing in clubs when he was 14, the year when he recorded his first album on his own Jazzbeat label. Back then, he was heavily influenced by Charlie Parker, but a few years later Hollyday almost sounded like a clone of Jackie McLean. In 1988, he took a group into the Village Vanguard, and the following year he toured with Maynard Ferguson’s big band. During 1989-1992, Hollyday recorded four CDs for Novus, and was starting to develop his own voice when he was dropped from the label. from allmusic