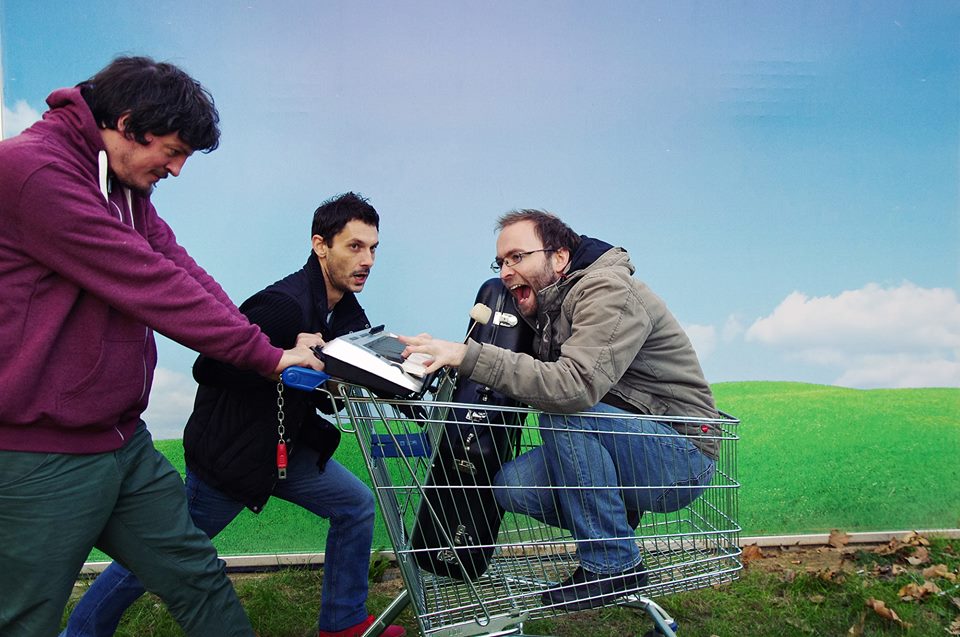 The young, up-and-coming trio Chui hail from Croatia and have created their own unique jazz style. Their first album is a potent mix of jazz vocabulary, dance club rythms and jazz vocabulary. They are firmly established as a central European music staple. Their second album, “Third Sun From The Stone”, was released by Dancing Bear Records at the end of 2013. It received widespread critical acclaim from the public and even more enthusiasm from their loyal fan base. The release of their third album, “Third Sun From The Stone”, was at the end of 2015. It was voted the best Croatian album 2015. The all-star lineup features three of the most prominent Croatian musicians: Toni Staresinic (keyboards) and Toni Staresinic (pianos).