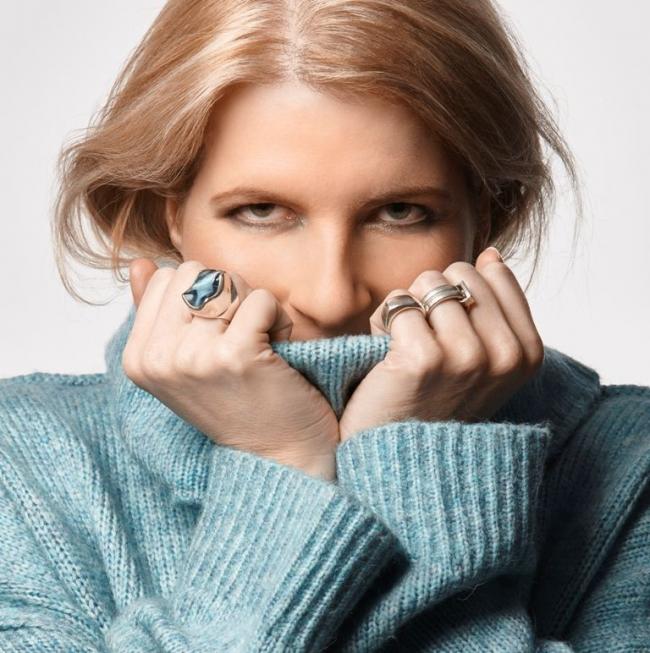 Clare signed to Candid, an independent label in 2001. She released 3 highly acclaimed titles. It was Clare’s debut album for Sony Jazz that became her breakthrough record. Released in 2004, “Don’t Talk” topped the Jazz charts, and reached the Top 20 in the UK. It won numerous awards and received extraordinary plaudits. Her 8 other albums have been a huge success, 6 of which were on her own label MUD Records. Clare is determined to continue her efforts to bring big-band and swing music to all people. This will show that the genre is still relevant and in demand today. Clare also performs on BBC Radio 2’s weekly 2 hour radio show. She can be found performing all over the UK and internationally with her Pianist, Trio or Mini Big Band, as well as original music. In addition to other big bands, she also appears with The John Wilson, BBC Concert, RTE Concert, and Halle. Clare presented her second full-scale concert at the Royal Albert Hall for the Proms Season in August 2015. “Story of Swing” featured 2 big bands, special guests and was broadcast live on BBC Radio 2 and BBC Radio 3. It was also televised by BBC Four. Her new album, Twelve O’Clock Tales (her most ambitious project yet), will be released in spring 2016. It was recorded with the Halle orchestra. Clare will tour Twelve O’Clock Tales in support of the album’s release throughout 2016, under the direction and arrangement of Guy Barker, a world-class composer and trumpet player. The first concert will be at Bridgewater Hall on April 30, 2016, with the Halle. Clare’s other highlights include collaborating on Sir Van Morrison’s album ‘Duets: Reworking the Catalogue’ which resulted in the A-listed Radio single ‘Carrying A Torch’. He also performed with the BBC Big Band at Proms in the Park twice, opening for Liza Minnelli twice at Kenwood House, and storming the Marlborough Jazz Festival. He also produced, presented, and performed ‘Battle of the Bands Duke Ellington Count Basie’ at the 2014 Proms Season at the Royal Albert Hall. This was simultaneously broadcast on BBC Radio 2