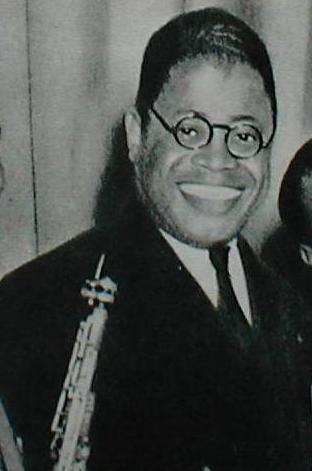 Clarence Williams was a talented jug player, but he was only a competent pianist and a pleasant but limited singer. He was a gifted composer and co-wrote dozens of memorable songs, including “Royal Garden Blues”, “Everybody Loves My Baby”, “West End Blues,” and “Sugar Blues.” He was also a skilled organizer and was responsible for many hot records that were issued under his name during the 1920s and 1930s. Williams was a great businessman and a creative hustler. He worked in many odd jobs in New Orleans where he first moved to in 1906. He was a Storyville pianist, keeping up to date with the New York music. He also performed as a singer, dancer and emcee in a minstrel show and his own cabaret. He co-founded a small publishing house with Armand J. Piron, and quickly realized its potential. Williams first moved to Chicago where he owned a music shop. Then he moved to New York where he was able to launch his publishing company. Williams composed songs and put together all-star bands to record them. He also sold sheet music for his hits. Each activity was a benefit to the other. Williams managed a few artists, including Bessie Smith (whom Williams helped to get started), for a short time. He was an A.A. from 1923 to his retirement in 1924.