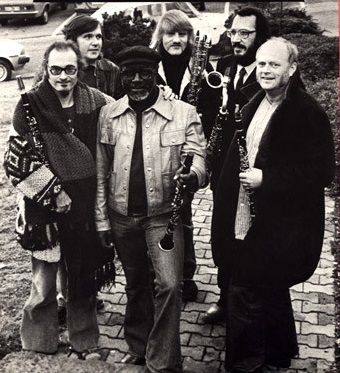 John Carter, a jazz clarinetist, organized Clarinet Summit. A 1979 concert, You Better Fly Away, was released by MPS Records. It features Perry Robinson and Gianluigi Trvesi as well as Bernd Konrad and Theo Jorgensmann. Clarinet Summit, Vol. 2 was released separately in 1984. 2 (both on India Navigation), were reissued as In Concert at The Public Theater. It features Carter and Alvin Batiste as well as David Murray and Jimmy Hamilton. In 1987, Southern Bells was released by Black Saint. The same quartet appeared on the album. Wikipedia