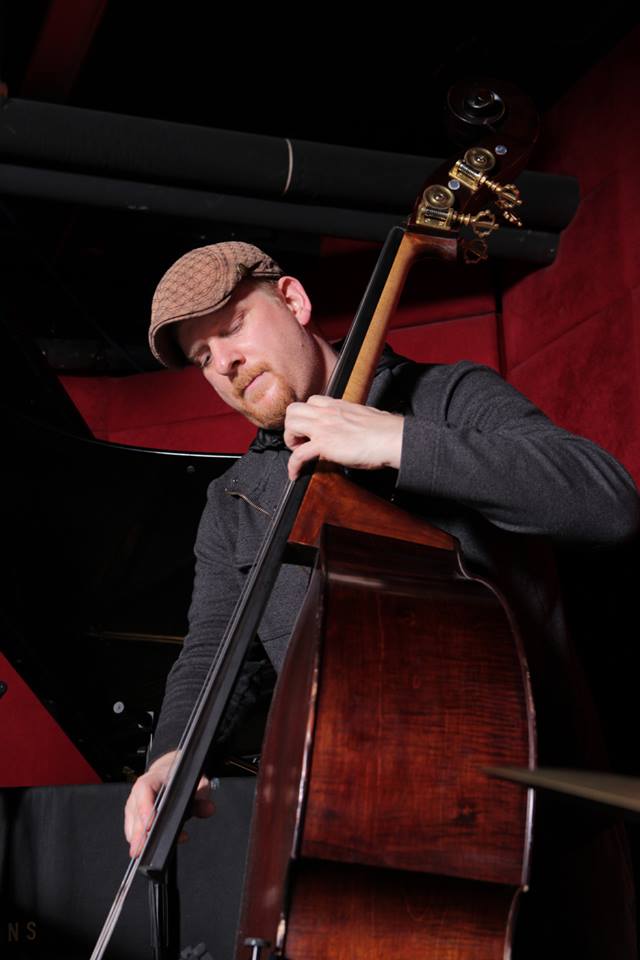 Clark is a bassist, composer, and educator who has performed all over the globe. Clark has performed with Cedar Walton and Ernie Watts, Brian Blade, Von Freeman. Clark received his undergraduate degree from California Institute of the Arts in Jazz Studies and World Music. He studied with Darek Oles and Charlie Haden, bass masters. Clark was a Los Angeles resident and performed with Vinny Gaolia, Joe La Barbara, Charlie Haden Liberation Orchestra and Larry Koonse. He is continuing to pursue his musical studies with masters like Stefon Harris, Mike Longo, and David Grossman of The New York Philharmonic. Two residencies he completed at the Brubeck institute in Stockton, California were his most recent. Clark is happy to share the bass chair with Kurt Elling, a vocalist who tours the world bringing jazz to every corner of the globe. He has had the privilege of playing on two GRAMMY-nominated recordings with the band. One of these recordings won the GRAMMY award for best vocal jazz album in 2009. Clark is a long-time friend of Kurt Elling and enjoys leading his own band, “Ba(SH)”. The group’s first CD, which was released in August 2013, received high praise from critics. All About Jazz recognized it on their 2013 “notable and to not be missed” list. Clark can be heard with Portland’s Darrell Grant, Joe Locke, and Steve Wilson in the “Territory”, an ensemble that includes Brian Blade (Brian Blade), Joe Locke, and Steve Wilson. Clark also performs with Dana Hall’s ‘Spring’ and ‘Black Fire, Geof Bradfield’s ‘African Flowers Ensemble and ‘Melba, Chicago Yestet and Dan Cray Trio as well as Spin Quartet and many others musicians. from http://clarksommers.com/