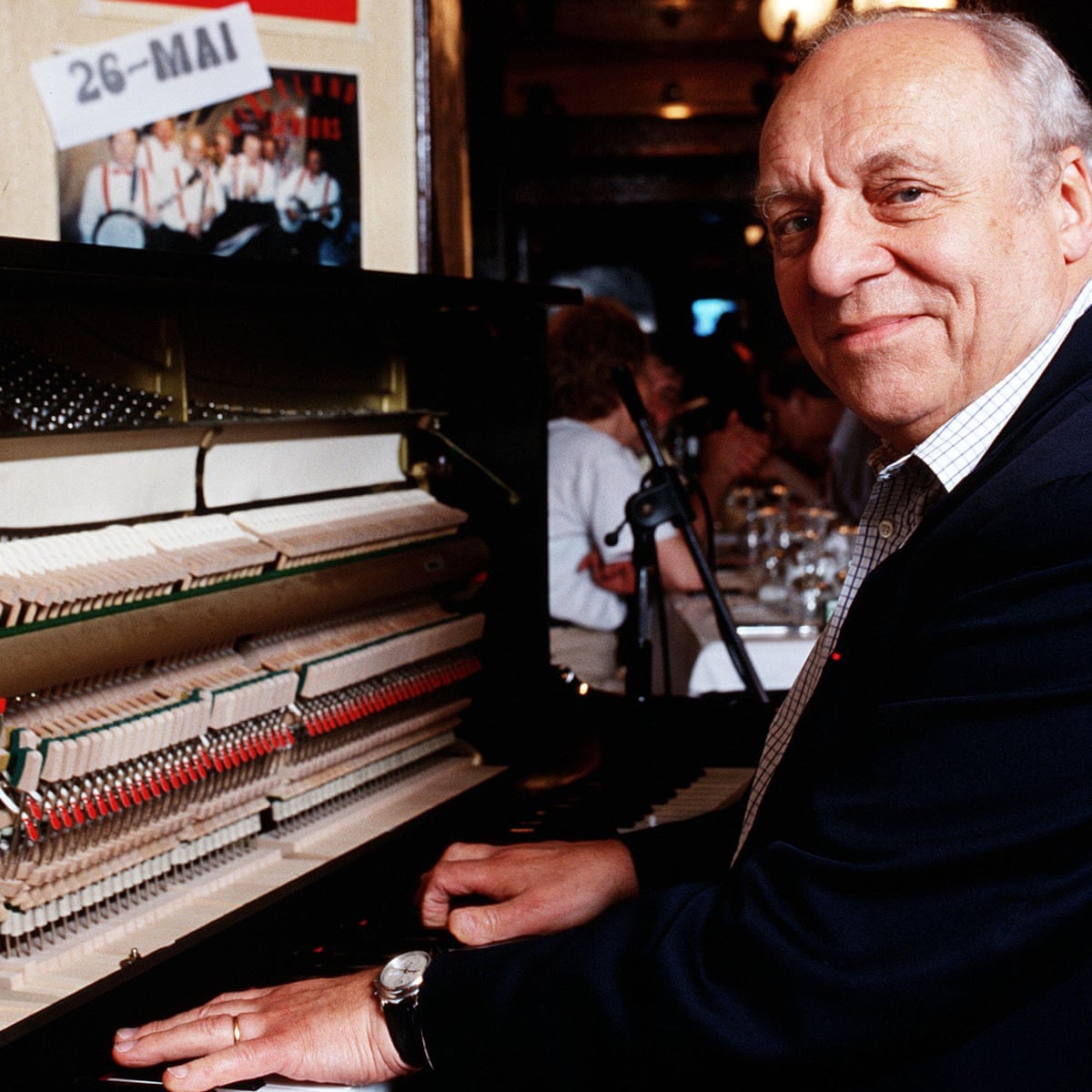 Claude Bolling, born 10 April 1930, died 29 December 2020. He was a French jazz pianist and composer. Born in Cannes, he studied at the Nice Conservatory and then moved to Paris. He was a child prodigy and by the age of 14 he was playing professionally as a jazz pianist with Roy Eldridge, Kenny Clarke, and Lionel Hampton. Bolling’s books about jazz technique reveal that Bolling didn’t go beyond bebop to explore avant-garde jazz. He was an integral part of the 1960s traditional jazz revival and became close friends with Oscar Peterson. Over 100 films have had his music, mainly French, composed by Bolling. This includes the score for the 1957 documentary on the Cannes Film Festival. Bolling is also known for his “crossover” collaborations and performances with classical musicians. His Suite for Flute u0026 Jazz Piano Trio featuring Jean-Pierre Rampal has been a hit for many years. It combines Baroque elegance and modern swing and was quickly followed by other works. It was especially popular in the United States. It reached the top of the American hit parade for two year after its release, and was on the billboard top 40 for roughly ten years. Bolling continued to work with Rampal and other musicians from various genres, such as guitarist Alexandre Lagoya (violinist Pinchas Zukerman), trumpeter Maurice Andre (cellist Yo-Yo Ma) and guitarist Alexandre Lagoya. Bolling has also performed tributes to Oscar Peterson, Stephane Grappelli and Django Reinhardt. Bolling is also known as the creator of Lucky Luke’s animated features Daisy Town (1971), and La Ballade des Dalton (78). From Wikipedia