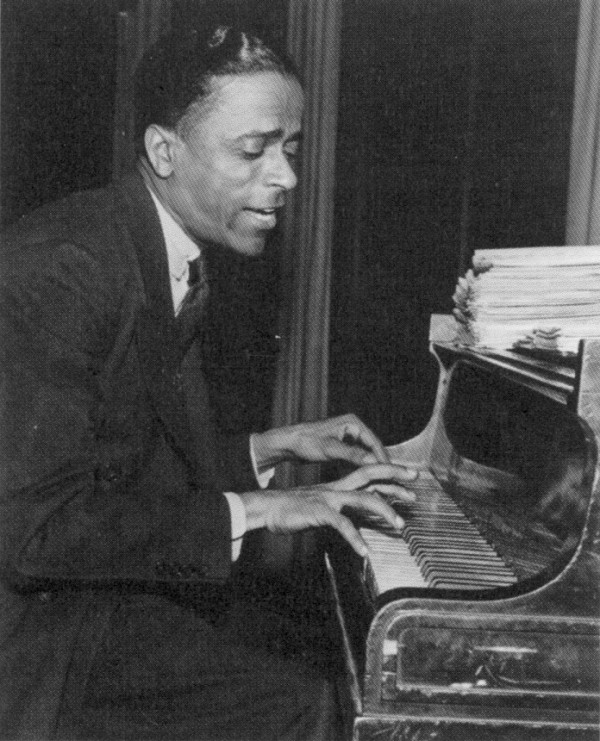 Claude Hopkins was a Harlem Stride pianist who formed a big band that first recorded in 1932. His last recording as a big band leader was February 1940, except for a few recording sessions with “revival” studio band in the 1950’s. He recorded over 100 sides during that period. Few sideman rose to fame as a jazz musicians. Edmund Hall, was with the band throughout its career, and Jabbo Smith and Vic Dickenson had very brief stints with the band in 1937. Claude Hopkins played piano in many recorded jazz sessions with the de Paris brothers, Eddie Condon and others in the 1940’s and beyond. User-contributed text is available under the Creative Commons By-SA License and may also be available under the GNU FDL.