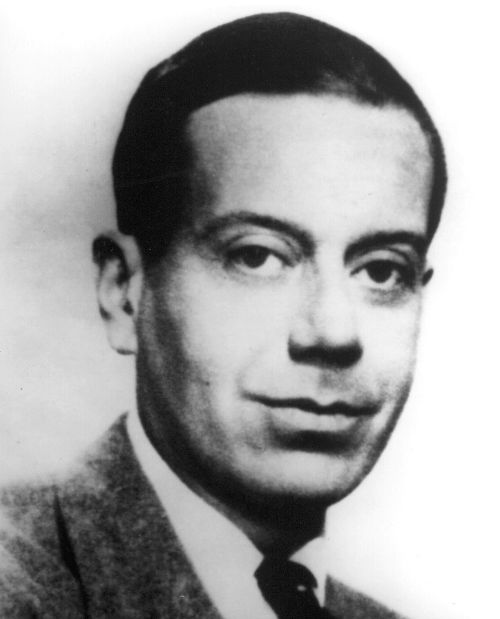 Cole Porter is synonymous both with the American songbook as well as the Broadway musical tradition. There are many arguments about whether Cole Porter or Irving Berlin should have been America’s greatest songsmith. Both were songwriters and lyricists. It’s clear that it was a pick-’em situation. Porter took piano and violin lessons as a child. He also studied at Yale, where he wrote fight songs that still resonate today, such as “Bulldog” and Harvard law, thanks to his grandfather. His grandfather was horrified that Porter considered music as a career, and never forgiven him. Porter served in World War I in France and was married to a wealthy woman in Paris during the 1920s. Although he had hits in the decade, “I’m In Love Again” didn’t become a hit until 1929. Porter wrote it in 1924. Porter’s films and shows are numerous; his lyrics were sophisticated, literate, charming, suggestive, and even naughty. In 1928, his first show was in Paris. It featured “Let’s Do It”. The Frenchmen followed suit in 1929 with “You Do Something To Me”. Porter returned to New York in 1930 but was a Parisian at heart. His shows include Wake up and Dream, The New Yorkers and The Gay Divorcee. For starters, the song list is equally impressive: “What Is This Thing Called Love”, “Love for Sale,” and “Count Your Blessings.” Silk Stockings and Born to Dance were among the films. Porter was crushed to death by a horse in 1937. He had many operations throughout his life and was semi-invalid. After his wife’s death in 1937, Porter lost his right leg in 1958. His songs are still alive and well. Numerous anthologies and songbooks dedicated to his music have been published.