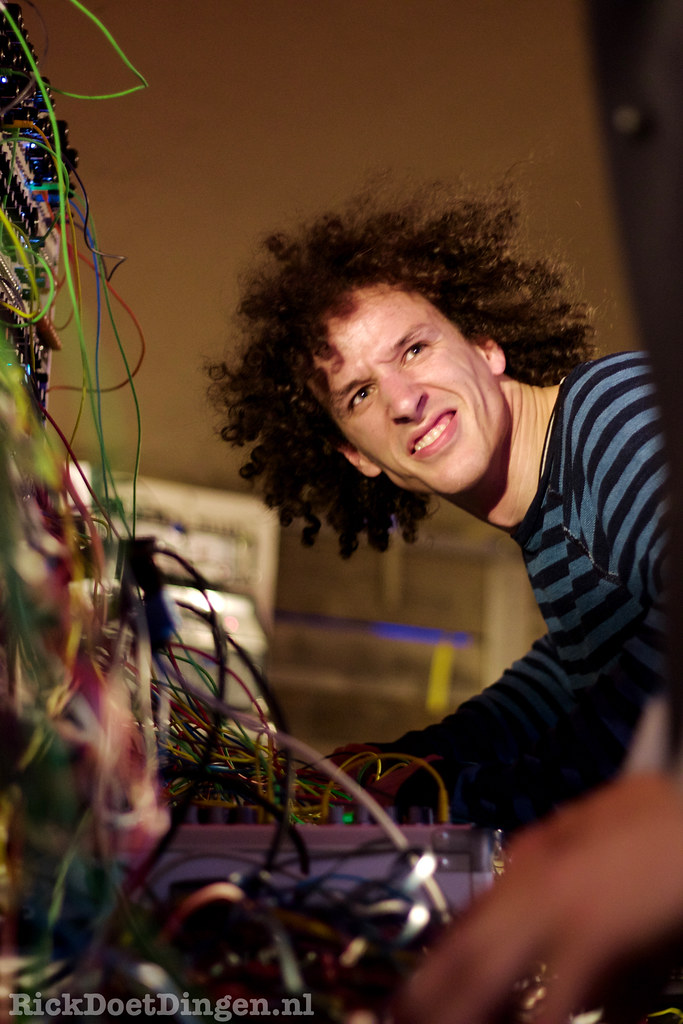 Collin Benders is a jazz and hip-hop expert from Utrecht. He also owns The Kyteman Orchestra. Benders can also be a bit of whiz with modular synthesizers. His music is full of melody, flow, and balance, while he pays tribute to his hip-hop roots. Colin Benders, a 17-year-old trumpet player, had already toured Europe and South Africa as a teenager. He founded Kyteman’s Hiphop Orchestra at 22. With this orchestra, he won numerous prestigious awards and prizes like the Dutch Pop Prize 2009 and an Edison. He decided to end the project after just one year, despite the enourmous acclamation. Benders used a more classical approach to The Kyteman Orchestra’s successor. He had opera singers and a chorus that required more than 50 people to be on stage at every concert. The meticulous organisation of such a large project was contrasted by Benders’ next move with The Kyteman Orchestra. They created a series completely improvised concert series. There were no notes, schemes, or keys prepared prior to Benders stepping onto the stage. Only a sign language was used to communicate with his musicians during the concert. After The Jam Sessions, Benders decided it was time for a new direction. There would no longer be an entire orchestra performing on stage. Instead, Benders was the only one with an orchestra hiding in boxes containing synthesizer modules. Benders uses a polyphonic/harmonic approach to his setup, which is both refreshing as well as a reminder of the early days of synthesizer technology. from www.residentadvisor.net