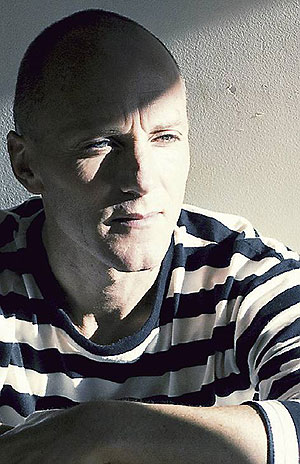 Colin Hopkins originally graduated from the Victorian College of The Arts after which he went on to complete further studies in architecture at The University of Melbourne. He has travelled and performed extensively throughout Europe, most recently in Japan undertaking research into traditional music, architecture and ceramics. This resulted in a proposal that won him the 2007 Melbourne Jazz Fringe Festival Commission with a new composition for jazz trio and string quartet, Yasaka Shomyo . Current recorded projects include the critically acclaimed trio Paper Hat , with bassist Frank DiSario and drummer Andrew Gander and a solo album of meditations on simplicity Still , both released through Rufus Records. He is a featured artist on the 2007 ABC release of Jazztrack’s 30th Anniversary celebrating excellence in Australian jazz. – from colinhopkins.agentc.com.au