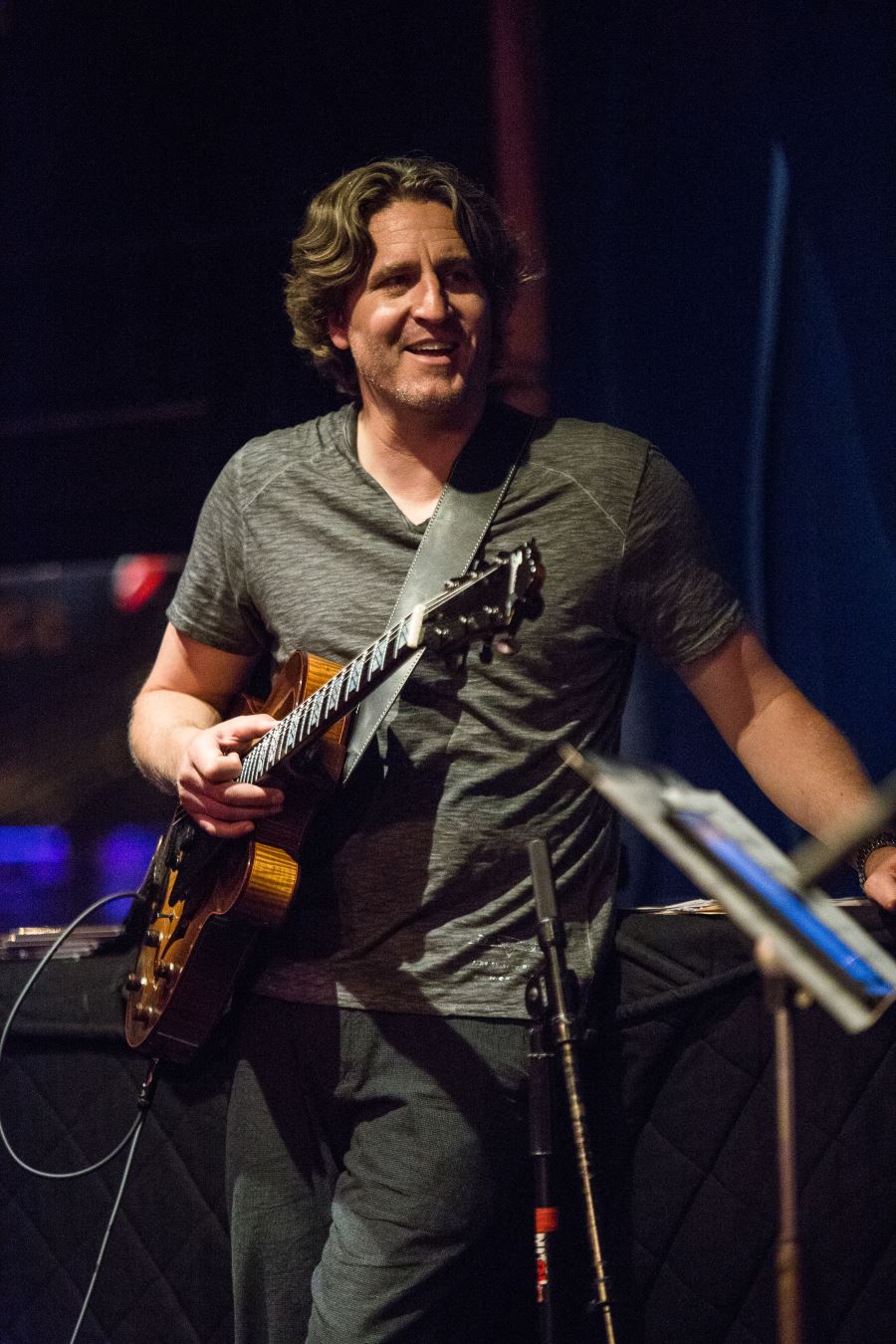 Corey is quickly becoming a well-known jazz guitarist. He is a recording artist, writer and educator. Over the past decade, he has been performing and teaching in virtually every situation. “Awakening”, Corey’s debut CD as a leader was released by Mel Bay Records in 2004, and received high praise from the jazz community. MB3: Jazz Hits Vol. 1 was a significant milestone in his international and national visibility as a producer and player. Jazz Hits Vol. One spent three weeks at No. He was the No. 1 jazz recording on North American Jazz Radio for three weeks. His first DVD performance was “Vic Juris.”