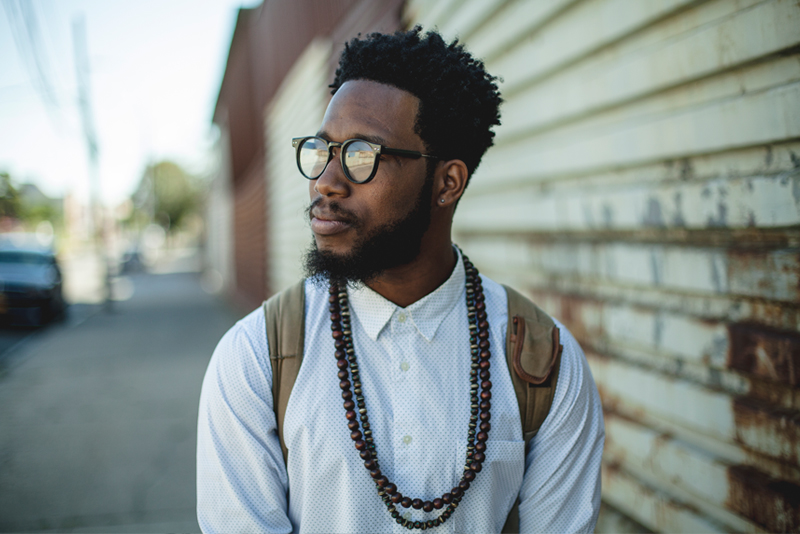 Cory Henry is a multi-instrumentalist and producer with a catalog worthy of a man twice his age. He started playing the organ at age two. He competed at Apollo Theater at six years old and reached the finalist round. Jay White’s Larger than Life was his first album. He co-produced it in 2010. He released Christmas With You in 2010, which featured his energetic renditions of Christmas songs and showcased his skills as an improvisor. Henry wrote and produced several tracks on Kim Burrell’s 2011 Grammy nominated, Stellar Award-winning Love album. He also produced and wrote much of Krishnar Lewis’ One Lover’s Trilogy albums that year and released his first album, “Leave you alone”. Henry is best known for his harmonically rich organ playing. This is due more to Tatum and Peterson’s unpredictability than to Jimmy Smith or other members of the Hammond organ family. He is able to combine the best of both Jazz and Gospel music into something new and unique. He is a skilled musician with a lot of technique. However, he often subordinates his technique to a narrative arch in his solos and shows a maturity beyond his years. He is an uncommonly gifted accompanist. Perhaps this is why he excels as both a sideman and producer. He was nineteen when he got the chance to travel with Kenny Garrett, a Jazz legend, as his organist. This lasted for three years. He was a television actor, appearing on Sunday’s Best on BET and the Jimmy Fallon Show. He has performed with Yolanda Adam, Sara Bareilles and Ray Chew And The Crew. He also worked with P. Diddy. Ron Grant, Lalah Houghton. Israel Houghton. Joe, Shaun Kingston. Donnie McClurkin. Boyz 2 Men. NAS. Snarky Puppy. Tommy Sims. Bruce Springsteen. The Roots. Hezekiah Walker. Bishop Jeffrey White. Betty Wright. The late Timothy Wright. Henry’s YouTube videos are awe inspiring and have earned him a large following. In spring 2012, he released Gotcha Now Doc. He’s currently on tour with “Snarky Puppy”, and lends his considerable talents to the production of many projects for other artists. He’s also working on his third album which is to be released sometime in 2013. from http://www.cory-henry.com