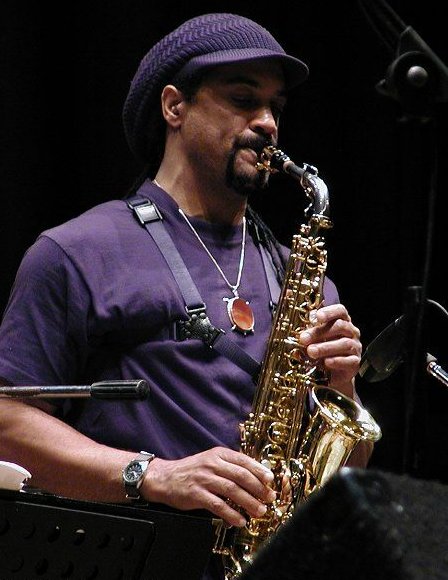 Craig Handy, a saxophonist, was a well-known musician. He arrived in New York in 1986 at the age of 23 and quickly established himself as a musician with a big, distinctive tenor sound, sharp intelligence, and, above all, individuality. He would live up to those accolades over the next few decades through many important associations. These included being on the front line with Roy Haynes’ bebop drummer, Abdullah Ibrahim and working alongside Betty Carter in creating sensuous obbligati on tunes that most young artists are not able to comprehend. Handy credits each experience with having a profound effect on his growth. The saxophonist states that working with Ibrahim taught him a lot about thematic and musical development. “He creates simple melodies that build upon each other and his compositions are reminiscent of great architecture.” He also recalled the time spent with Betty Carter, describing her as “a wonderful singer, great mentor and nurturer who instills self-confidence.” Haynes is a master timekeeper and can show you when it’s time to jump. Handy says that Handy is like a cat in a jungle. Handy says that Handy is a good judge of when he can grab an audience and then he pounces! Handy also has a Mingus-like bravado and confidence tone to Mingus Dynasty, which led to another important connection. Handy relates that he first met Bill Cosby while playing at the Bottom Line with Mingus Dynasty. “He introduced himself to me and promised to call me. I thought, “Yeah, right.” Cosby called Handy and asked him to be the featured artist for the recording of the theme song for the “Cosby Show”, 1989-1990. Handy would also score, produce, and perform the music on the 1994-95 season “The Cosby Mysteries”. Handy’s New York apprenticeship taught him a lot and it wasn’t long before he made his recording debut. The Arabesque label released “Split Second Timing” in 1992. It was named after Handy’s 1989 experience in Art Blakey’s band. Handy recalled that Blakey used to tell Handy that the music was “from the creator to artist, direct to you, the audience with split second timing.” Handy recorded “Introducing Three For All One” in 1994 for Arabesque. This was the same year Handy had recorded “Introducing Three For All One.” Norman Weinstein, Boston Phoenix, wrote that Handy’s second album is “the most remarkable thing about his second disc, his individuality.” “Handy soars. He transforms the ‘Spinning Wheel,’ Blood, Sweat