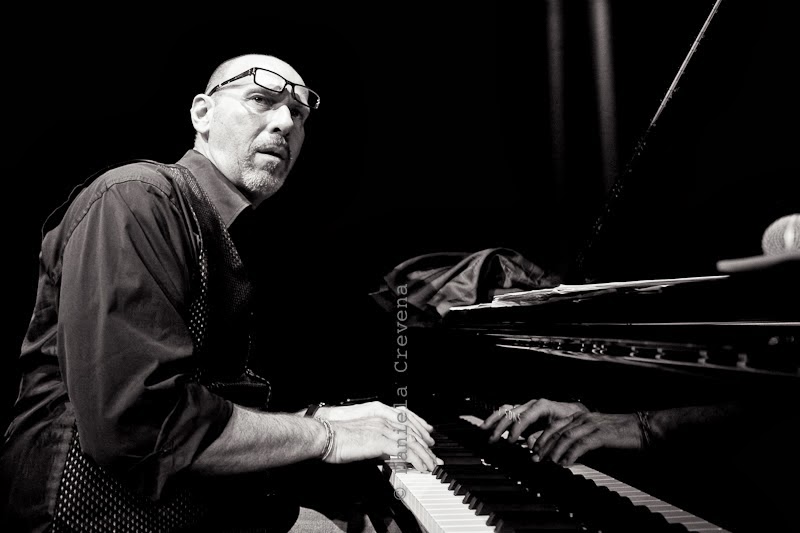 Edgardo Moroni, a jazz composer and pianist from Italy, was born October 20, 1962. Dado was born in Genoa (Italy) and began playing piano when he was four years old. He was already playing professionally in Italy by his twenties and had his first album recorded at age 17. Dado spent the 1980s mostly playing in Europe, with a stint at Widder Bar in Zurich as part of Jimmy Woode’s band. Dado immigrated to the U.S. as a jazz musician in 1991. He appeared regularly as both a leader or sideman in many of New York’s most famous clubs including Blue Note, Birdland and Village Vanguard, as well as recording several CDs. Dado played with many legends over his 35-year career, including Clark Terry, Freddie Hubbard and Zoot Sims. He is a respected musician and was honored to serve as a juror in 1987’s Thelonious Monk International Piano Competition. He was awarded the Italian Jazz Awards for Best Jazz Act in 2007. Dado, who is now based in Italy performs worldwide. His latest CD Shapes (Jewl) was released in September 2010. It features bassist Peter Washington as well as drummer Enzo Zirilli. Wikipedia