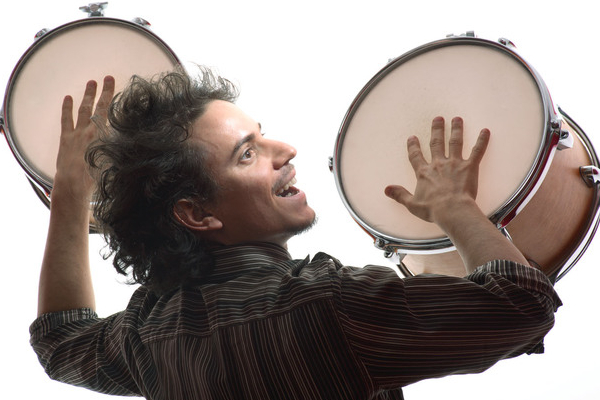 Dafnis Precito, a Cuban-American composer, drummer and educator was born July 31, 1974. He is a MacArthur Fellow in 2011. Dafnis was born in Santa Clara (Cuba) on March 27, 2011. His arrival in the U.S. was compared to an asteroid striking New York. In fact, Dafnis Prieto was able to make a significant impact on jazz and Latin music in a very short time.