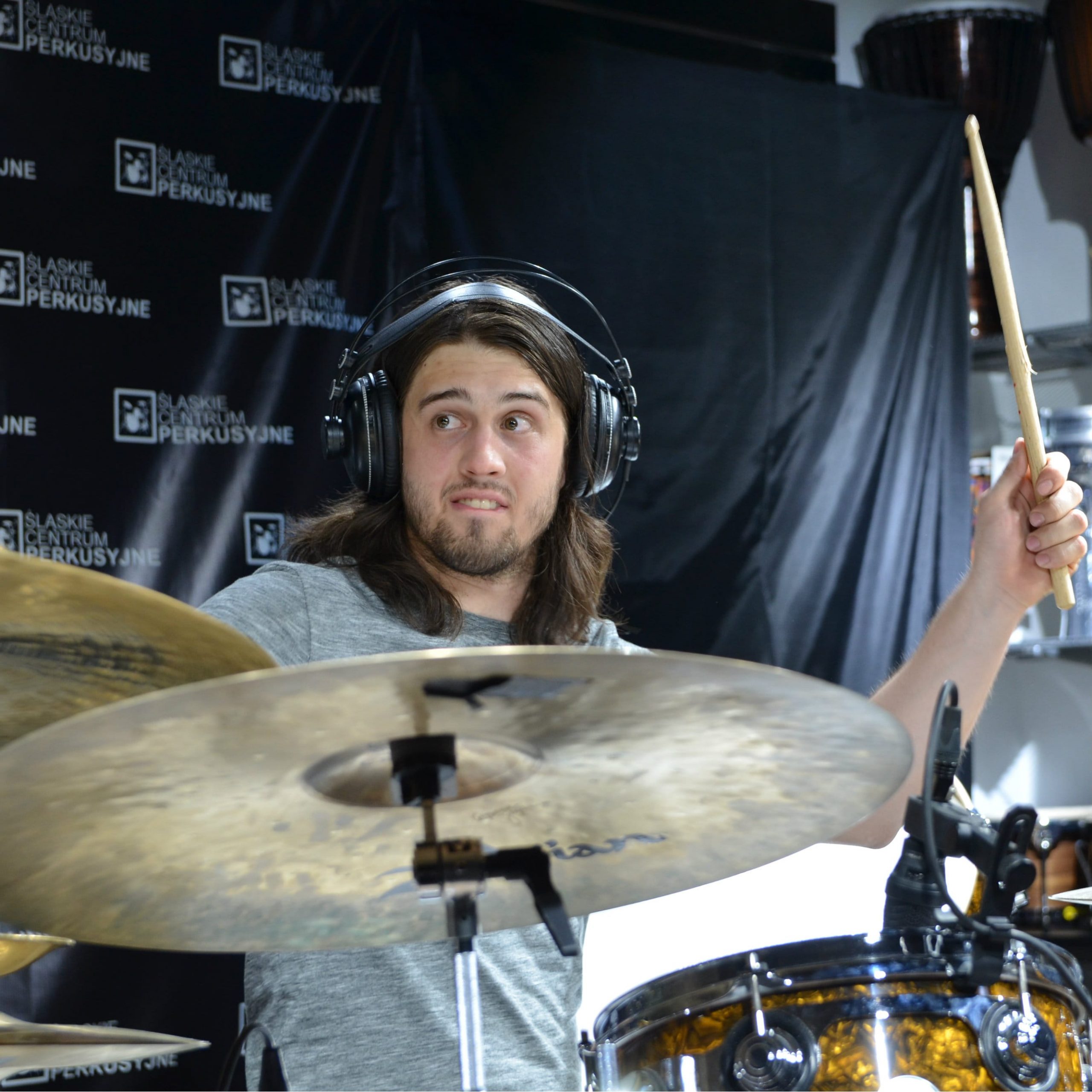 Dali Mraz is a composer and drummer. He also co-founded an European advanced education platform. Dali was born in Ostrava in the Czech Republic. Since his youth, he has worked with many of the biggest names in contemporary music, including Susanne Vegas, Scott Kinsey and Fernando Saunders. He was just 10 years old when he won his first national award. At 16 he wrote the entire score of a film that was distributed worldwide. He works both on the US and Canada. His latest album, Level 25, was accepted by both countries. It is a collaboration between Drumeo and Drumeo. He was also able to get into the A tier at some of the largest drum companies in the world, including DW Drums and Zidljian Cymbals as well as Vic Firth and Remo. Dali is a composer and producer, but he also organizes music clinics, workshops, and lectures with Vaclav Zima. These events host some of the most prominent and respected musicians, including Todd Sucherman and Mike Terrana. From www.dalimraz.com