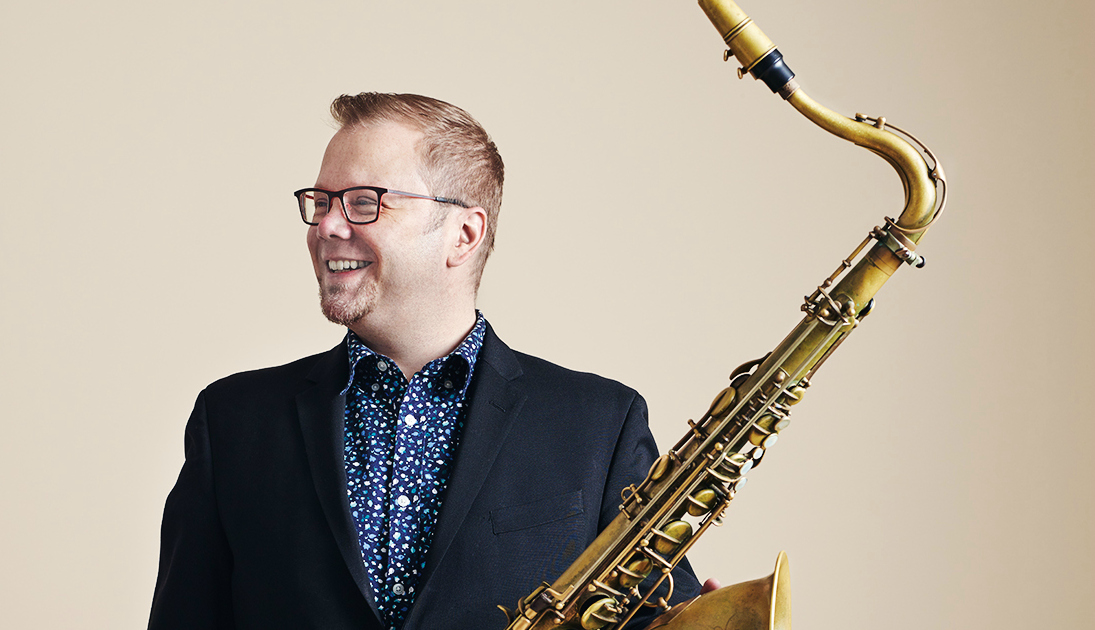 Jazz Times has praised Dan Pratt as a “powerful player”, with the PA Daily News stating that Pratt is “an impressive tenor-sax man.” He’s a serious player with the horn. His style is so elastic that he can wrap it up again when he’s done. Longtime Brooklyn resident and California native Dan had never recorded a piano/bass/drums quartet recording before. He felt the need to discover this essential element of jazz’s DNA. Dan is supported by the all-star rhythm section Christian McBride (bass), Greg Hutchinson (drums) and Mike Eckroth (piano). They create seven originals from scratch and give new life to a well-known standard. Dan has performed as both a soloist or section member in some of best ensembles in the music scene. He has recorded and performed with artists such as Christian McBride and the Village Vanguard Orchestra, Fantasia and Dee Dee Bridgewater in venues ranging from the House of Blues and the White House. He was a founder of Brooklyn Jazz Underground and is a regular member the Christian McBride Big Band and the David Smith Quintet. From www.danpratt.com