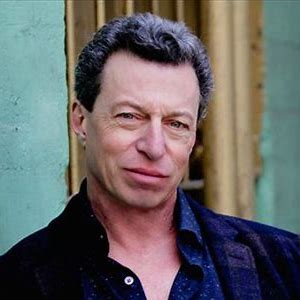 Dan Siegel is a prolific and well-respected pianist, composer, and producer. His first recording was released in 1980. Dan was born in Seattle, Washington and raised in Eugene. He began lessons in piano at eight years old and began performing professionally as a lead singer and guitarist in a rock band when he was 12. He has degrees in Music Composition, Jazz Studies and Piano Studies. He also studied with Madam Challoff in Boston. He has performed and traveled around the globe to promote his albums and continues to have a worldwide audience. He began recording his own compositions in 1976 after receiving a degree from the University of Oregon. He was signed to Inner City Records in 1979, an independent jazz label based in New York. His second album, The Hot Shot (1981), reached the No.1 spot on the Radio