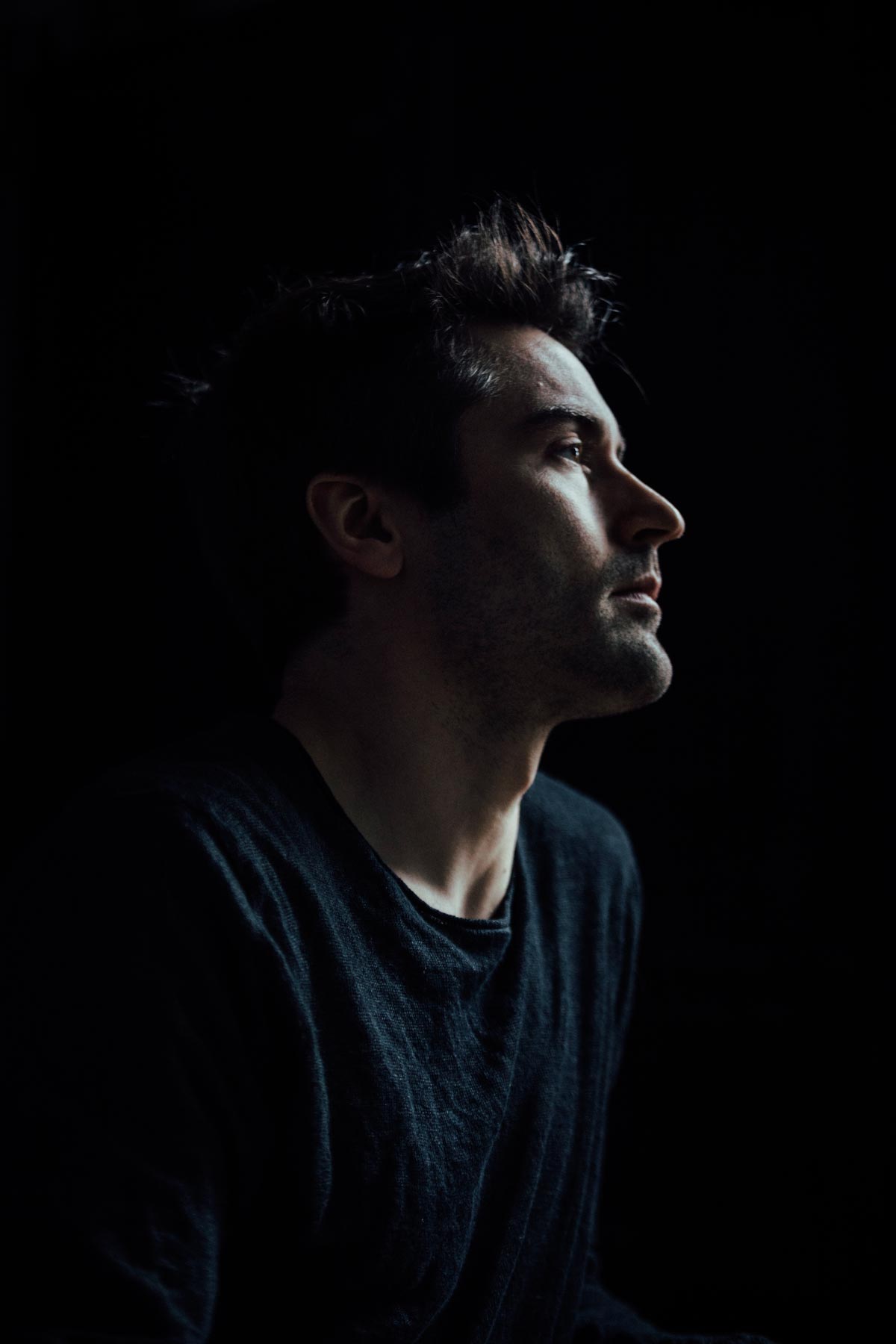 Dan Tepfer, a New York-based composer and pianist, is one of the most prominent jazz musicians on international stage. He has been called “brilliant” and “remarkable”, by The Boston Globe and The Washington Post. He has also been called “a player of exceptional poise” and “a singular voice” (Liberation, France). He has performed all over the globe by the age of 29, in many contexts, including solo piano and full orchestra. His solo disc Twelve Improvisations In Twelve Keys (2009), as well as the trio sessions Before the Storm (2005) and Oxygen (2007), as well as Five Pedals Deep (his Sunnyside 2010 release) with Ted Poor and bassist Thomas Morgan, is a compilation that he and his drummer Ted Poor have recorded. Dan also has the rare privilege of having a long-standing duo partnership with Lee Konitz (alto saxophonist, jazz legend), which was documented on the 2009 Sunnyside CD Duos with Lee. JazzInsideNY calls this “a benchmark of human potential”. France’s Jazz Magazine noted that Dan has a “heightened sense of form” and “extraordinary confidence in his angles and attack.” He is an example of fluidity and effortless motion, immersed both in jazz history and creating new music. http://dantepfer.com