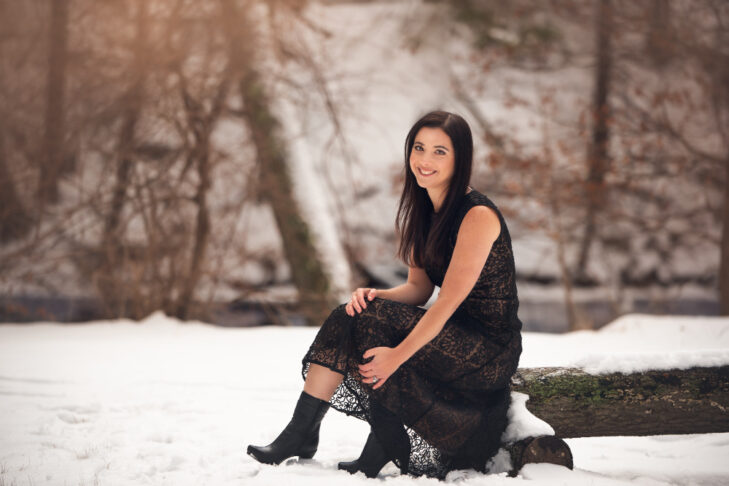 Dana Sandler is a Miami native who studied music when she was 4. She composed her first piano piece at age 9. Sandler started to concentrate her vocal studies on jazz repertoire and musical theatre, building upon her classical voice and piano training. In 2003, she earned a Bachelor’s Degree in Jazz Vocal Performance at the University of Miami School of Music. She studied with Lisanne Lyons and Tim Brent. Royal Caribbean Cruise Lines contracted her to lead a jazz band, performing six nights per week in their onboard jazz club. This allowed her to sharpen her leadership and artistic skills. Dana moved to Boston in 2003 to complete a Master’s degree in Jazz Vocal Performance at The New England Conservatory of Music. She studied with Allan Chase and Frank Carlberg, John McNeil and Danilo Peez while there. Sandler also discovered a new passion for Klezmer music while at NEC. This was initially through Hankus Netsky’s Jewish Music Ensemble. Khevre was her first project. She is the lead singer of Khevre and can be heard on Khevre’s album, “Oyfn Sheydvig (At the Crossroads). Sandler can be heard on Carmen Staaf, the acclaimed jazz pianist’s 2008 album, “Reflection.” Sandler pursued a deep-rooted passion for medicine after she had taught and performed for many years. As a pediatric rheumatology assistant at Boston Children’s Hospital, Sandler had a rewarding and formative career. Sandler decided to follow her heart and pursue music full-time in January 2019. She set selected poems from Terezin Concentration camp (1942-1944) and children’s art, I Never Saw Another Butterfly. Sandler recorded the entire album in August 2019. The release of the album will coincide with the 75th anniversary the liberation from the concentration camps during World War II. I Never Saw Another Butterfly, Sandler’s first album as a leader and composer, features world-class musicians like Jorge Roeder and Austin McMahon, Jorge Roeder and Rick Stone. In addition to composing, Sandler teaches voice in her home studio and is currently in the piano technology program at North Bennet Street School, Boston, MA https://danasandler.com