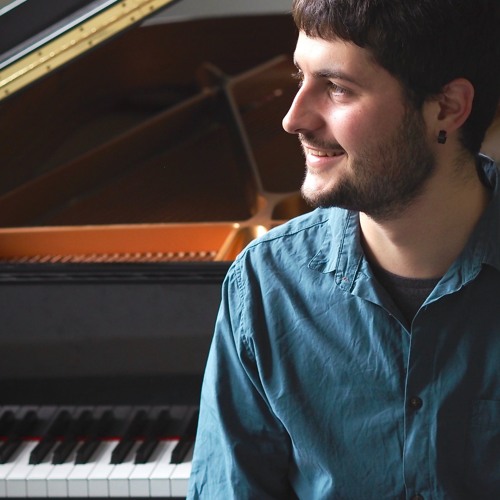 Daniel Ferruz (Zaragoza Spain 1992) is a pianist and composer who has been living in Barcelona since 2014. Since he was seven years old, he has been teaching classical music in Zaragoza. He then discovers jazz and begins to train in Groningen (Netherlands) with top pianists such as Albert Bover and Roger Mas, Marco Mezquida and Jasper Soffers. He has also taken masterclasses with Ethan Iverson and Michael Kanan, Guillermo Klein, Guillermo Klein, Guillermo Klein, and Fred Hersch. He has performed in Spain, the Netherlands and other places. He is a member of the stable Andreu Domenech Quartet, Ariana Loren