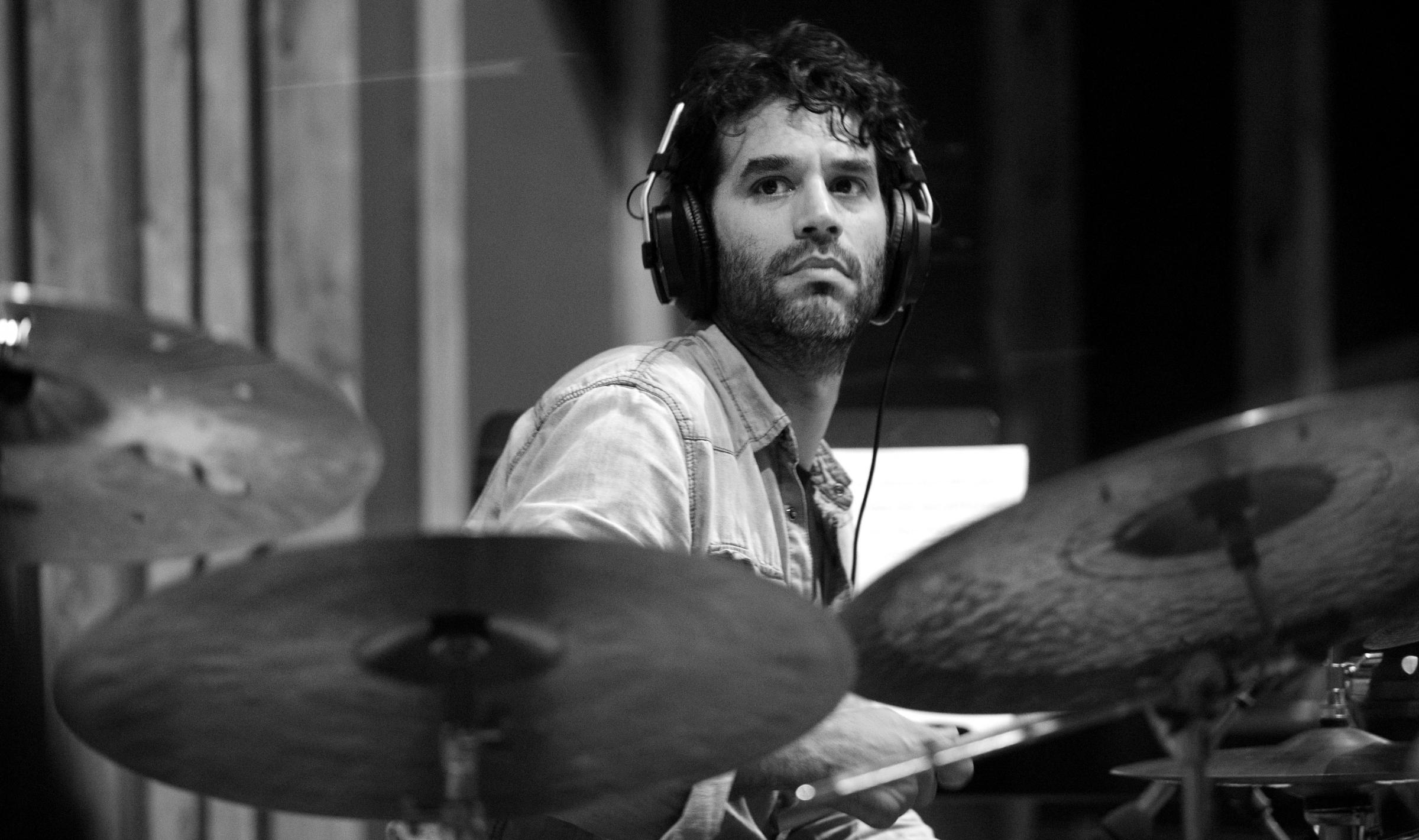 Daniel Freedman, a drummer, percussionist and composer was born in New York City. He grew up in musical families. He studied high school with master drummers Max Roach and Billy Higgins. Later, he traveled to the Middle East, West Africa and Cuba to learn drumming. Daniel grew up in the Smalls scene during the 1990’s. He was part of Jason Lindner’s acclaimed bigband, as well as Omer Avil’s sextet. As a Grammy-winning singer Angelique Kidjo, Daniel is currently on tour around the globe. He has recorded and played with many artists, including Youssou N’Dour, Dianne Reeves and Omara Portuondo. Daniel is the co-leader of Third World Love, a band that includes Omer Avital, Yonatan Avishai and Avishai Cohen. He also tours with Anat Cohen, a clarinetist, and saxophonist. He is the founder of HiHAt.tv in New York, and has produced and written numerous spots for TV and the internet. Daniel’s album “Bamako By Bus”, which was released on April 12, 2012, by the Anzic Record label. It features Avishai Cohen’s core band, Lionel Loueke and Jason Lindner, as well as Mark Turner and Pedro Martinez, Omer Avital as well as Joshua Levitt, Joshua Levitt, Davi Viera, Omer Avital, Joshua Levitt, Joshua Levitt, Joshua Levitt, Joshua Levitt, and Joshua Levitt. His album “Trio” (2002 with Jason Lindner, Omer Avital, and guests Myron Walden, on the Fresh Sound) received nine stars from Modern Drummer Magazine, and Omer Avital as well as well as “Jazz Lions” in the “Jazz Lions” in the “Jazz Lions” in the “Jazz Lions”. Daniel was chosen as one of five jazz drummers changing jazz drumming in the New York Times article, “Propelled By Different Drummers”. from www.danielfreedman.net