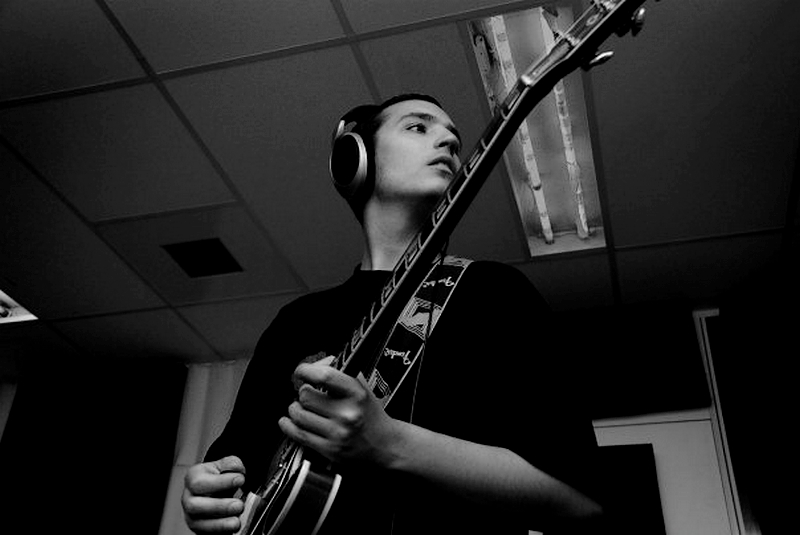 At nine years old, I began playing guitar playing pop rock. (This is the normal thing that everyone begins ..).). One friend introduced me to latin jazz music at the age of 14. I spent one year listening and playing more Latin rock. After this year, I was introduced to Charlie Parker and fell in love bebop. Since then, I have been studying jazz at the “taller des musics” in Barcelona. There I spent 2 years with Oscar Penas, a guitarist teacher. After I started working, I had to stop taking lessons with Oscar. I shifted my focus to music theory and met Josep Albert Cubero. I have now been studying with him for two years. I am currently studying at the Conservatorium van Amsterdam, learning from Martijn van Iterson and Jesse van Ruller. Workshops with Eric Alexander, Mike Stern, Peter Bernstein and Jim Black. I was fortunate enough to have the opportunity to meet some of the greatest musicians that i have had the privilege to play with, and the Dave Juarez Group was born at the Conservatorium Van Amsterdam. the band is working specially in modern jazz experimenting with sounds bio by www.myspace.com/davejuarez