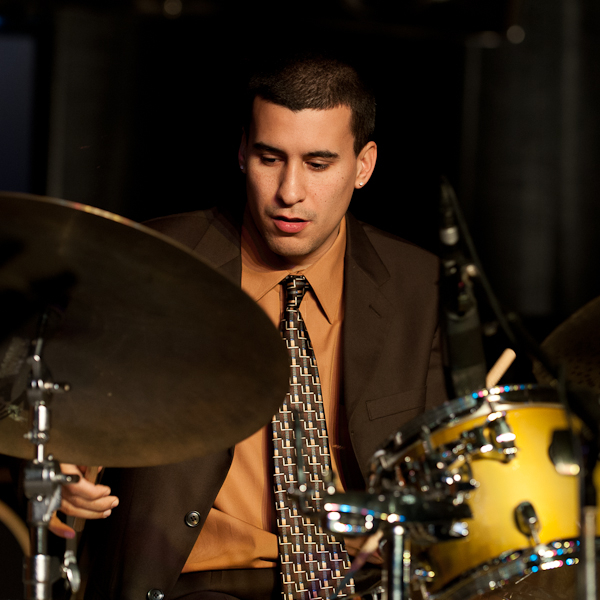 Dave Potter is rapidly becoming a well-known musician. He has recorded three albums with Jason Marsalis and performed with many jazz musicians. After graduating from Florida State University in 2005 he was selected from a nationwide pool of applicants to join the Louis Armstrong Quintet at University of New Orleans. His dreams of a career as a musician in Louisiana were temporarily ended by the tragic events of Hurricane Katrina. Dave received a full scholarship to New York’s Julliard Jazz program in the spring 2006. After several days of meditation, he decided to decline the offer and return to Florida State University. He received his Master’s degree in 2008 from Florida State University. This was after more collaboration with Marcus Roberts, his mentor. Potter was featured in “The New Face of Jazz”, a 2010 novel about the new generation of Jazz musicians. Dave currently resides in Atlanta, where he performs and teaches while touring the world as part of The Jason Marsalis VIBEs Quartet. from www.davepottermusic.com