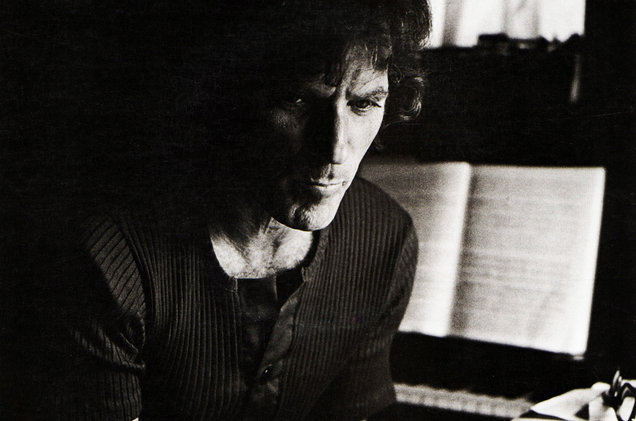 David Axelrod, born April 17, 1931, died February 5, 2017, in New York. He was an American composer and arranger. Axelrod began his career as a jazz producer and was soon known for his record-making skills. After starting out as a staff producer for record companies specializing in jazz, Axelrod began a solo career. He released several albums that featured his unique sound.