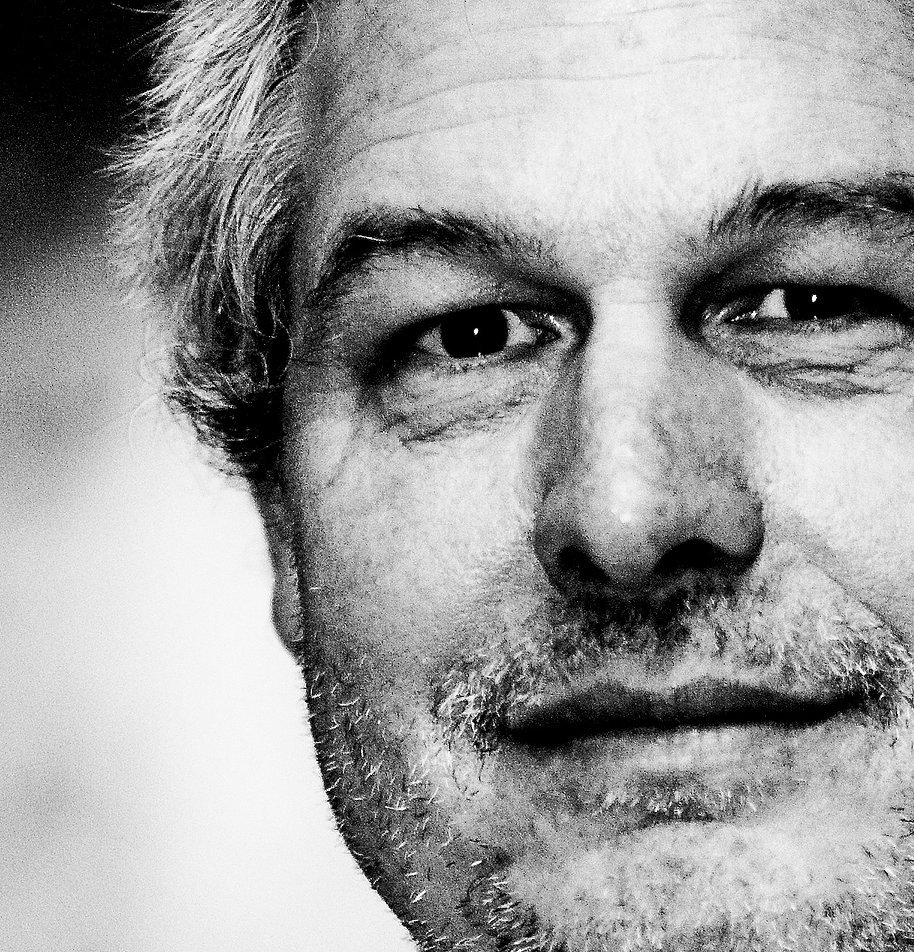 David was raised in the suburbs around SW London. His parents were both music teachers, and music to him was just part of everyday life. He took lessons, participated in orchestra rehearsals, and performed folk music gigs. At the age of 11, he was proficient enough to be awarded a scholarship to a glorified grammar college. However, he became rebellious and began to play the bass guitar and punk music. He was playing gigs at the Hammersmith Odeon and other venues in London within a matter of years. David first became interested in jazz after he began studying the bass. He met some great jazz musicians while studying for a music and sound record degree a few years later. David felt the limitations of his bass guitar and began semi-serious piano studies. He had been playing the piano for many years and was able to travel extensively in India and South America. After some time, he joined the Royal Academy of Music, where he studied under John Taylor (Huw Warrick, Michael Garrick and Julian Arguelles), and Graham Collier. He received a first in music composition and started his own band immediately after graduation. After several tours with the art council and a well-received cd (Momentito), he decided to focus his attention on a bigger project. He started a 9 piece Gaya band and recorded a CD of original music which was highly acclaimed by critics. A small jazz label, Beeboss Records, was established by him. It released about 10 cds. Most of these were David’s. He is now involved in many musical projects, and occasionally tours with Reem Kelani, a Palestinian singer. David is currently building an acoustic recording space near Brighton. He also learns new instruments, including the double bass, and writes music in many styles. from www.oneworldorchestra.co.uk