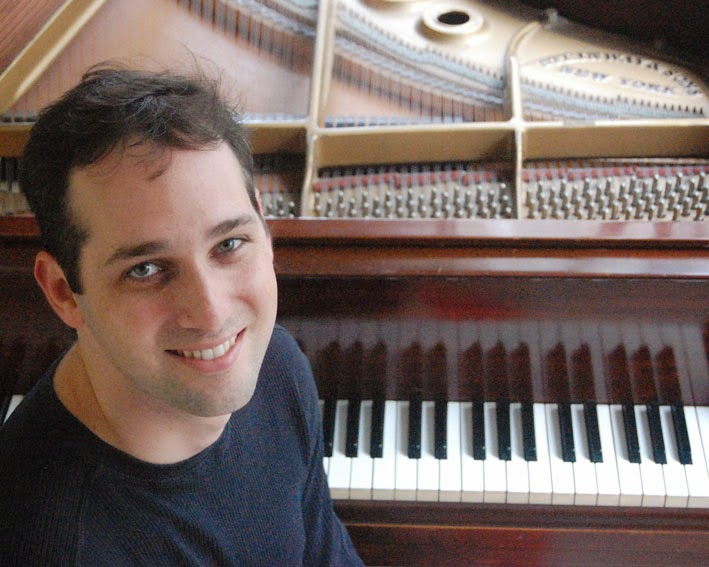 David Feldman, a Brazilian-Israeli Jazz/Bossa Nova musician and player of the piano, was born in Rio de Janeiro in 1977. He is also an arranger and producer, composer, sound-engineer, and composer. David Feldman was raised in a family that includes classical and early-music musicians. At the tender age of four, he began his musical education by learning classical piano. He would often drive his piano teacher insane at that age, as he wouldn’t follow the instructions on the sheet music. Instead, he preferred to express his own interpretation of the piece. At the age of ten, he heard “Misterioso”, a song by Thelonious Monk. It was clear that he was doing something called improvisation. David later studied with Luiz Eca. David graduated from The New School for Jazz and Contemporary Music, New York in 2002. He was able to work with jazz legends like Slide Hampton, Claudio Roditi and others in a very short time. He was semi-finalist in the Montreux Jazz Festival’s Solo Piano Competition in 2004. He plays in Brasil with Leny and Leila Pinheiro and has also plaid with veteran Paulo Moura, Leo Gandelman, and others. David continues to work with Duduka da Foseca, a great brazilian drummer from NY. He is also the pianist of Duduka’s trio. David’s first album, “O Som do Beco Das Garrafas”, was released in 2009. It was well received by critics. [1][2][3] Since then he has been performing in jazz festivals in Brasil and overseas, having performed more than four times at the Festival Internacional de Jazz de Punta del Este, where in 2014 he had clarinetist/saxophonist Paquito D’Rivera as special guest. [4] David has collaborated with many great Brazilian artists, including Leo Gandelman and Leny Andrade, Leila pinheiro, Carlinhos Brown and Jaques Morelenbaum. Wikipedia