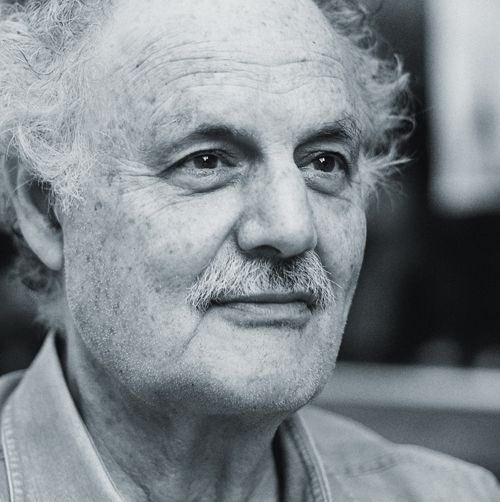 David Friedman (b. American jazz percussionist David Friedman was born March 10, 1944 in New York City. His primary instruments were vibraphone, marimba and xylophone. Friedman began his studies in drums in 1950. He then studied marimba and xylophone at Juilliard in the 1960s. He was a member the New York Philharmonic, the Metropolitan Opera’s pit orchestra, and worked as an jazz musician in the 1960s with Wayne Shorter and Joe Chambers. Dave Samuels and he used to play together in drum workshops, before starting The Mallet Duo in 1975. In 1977-1980, they also formed a quartet called Double Image. Friedman worked later with Chet Baker and Daniel Humair, and taught at Montreux’s Manhattan School of Music in the 1970s. From Wikipedia