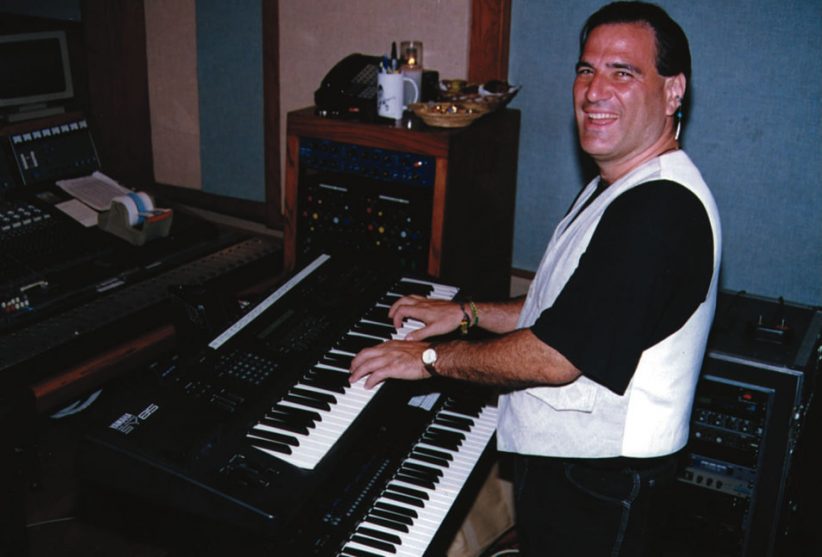 David Garfield was born September 27, 1956 in Chicago (Illinois) and is an American keyboardist. He is also a songwriter and producer. David Garfield is a performer in Los Angeles’ music scene. He has recorded with Cher, Larry Carlton and Steve Lukather. He has performed with Freddie Hubbard and Oleta Adams as well as Boz Scaggs and Natalie Cole. Garfield was a founding member in “Karizma”, and “Los Lobotomys”. David’s arrangement and production of “Let’s Stay Together”, featuring Michael McDonald, Don Henley and Richard Marx, as well as Bill Champlin, Bill Champlin, Bill Champlin, and David Pack, was a hit on radio. David Garfield’s mission statement has been the same since he moved from St. Louis to Los Angeles in the 1970s as a teenager. He has also composed and performed music for Perfect Harmony (the latest 3-CD album for Karizma), as well as several songs written with Motown legend Smokey Robinson. This song was included on George Benson’s 2009 album Songs.