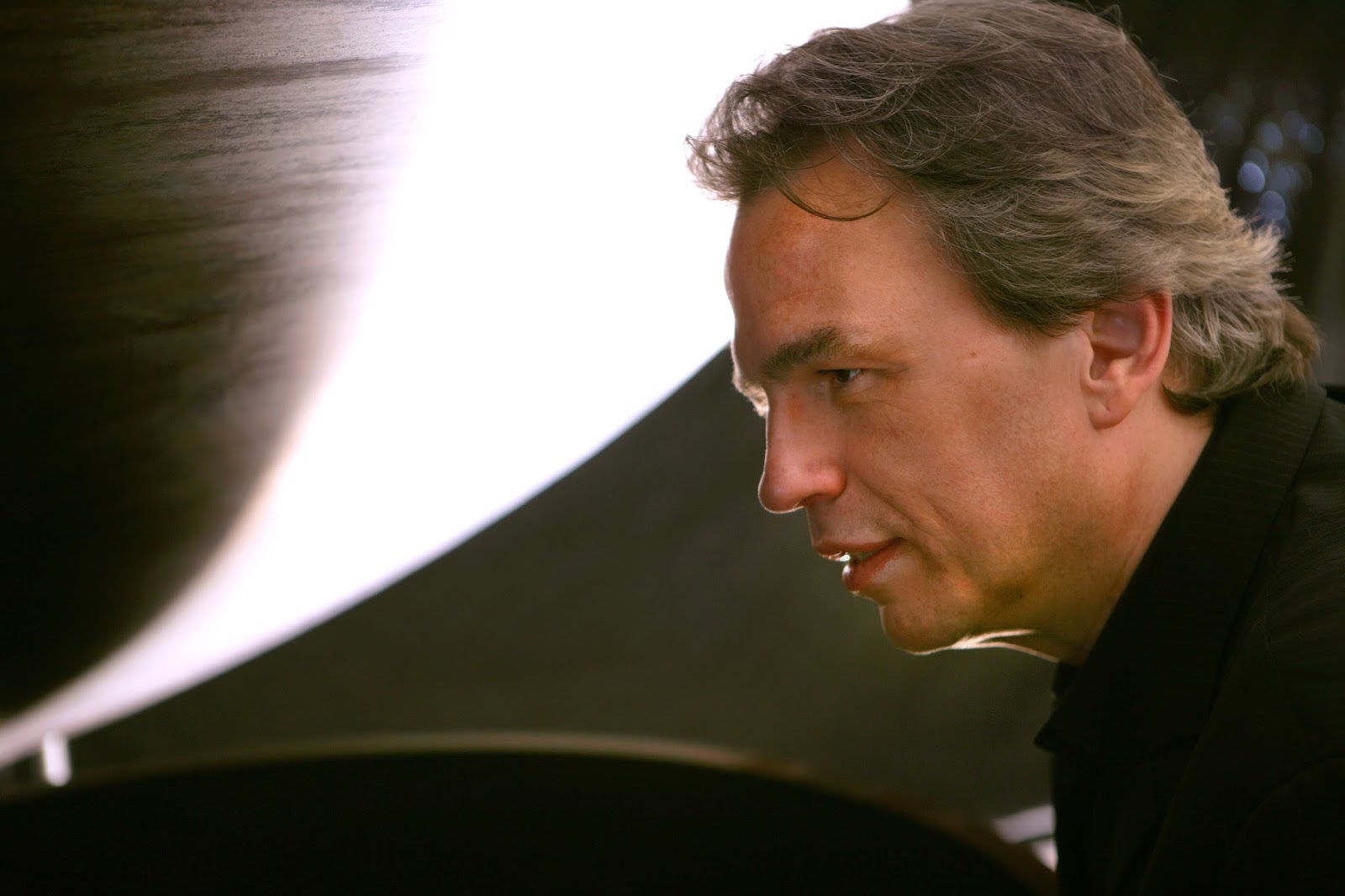 DAVID HAZELTINE, a young pianist, has created his unique style and musical voice from the accumulated wealth and weight of a modern piano history. David has a wide range of influences, from Bud Powell and Art Tatum to great living masters like Buddy Montgomery, Barry Harris, and Cedar Walton. David began his professional career in Milwaukee at the age of thirteen. He later spent time in Chicago and Minneapolis. David was the Milwaukee Jazz Gallery’s house pianist, where he worked with greats such as Charlie McPherson and Eddie Harris. Baker was the one who encouraged David to move to New York City. David is known as a “musician’s musician” since he moved to New York City in 1992. David is a sought-after sideman in addition to his trio with drummer Louis Hayes, and bassist Peter Washington. Recent credits include work for James Moody and Freddie Hubbard as well as the Faddis–Hampton–Heath Sextet and the Carnegie Hall Jazz Band. He also plays the role of pianist, arranger and musical director for Marlena Shaw. Marian McPartland recently featured David on his “Piano Jazz” radio program. David is also part of “One For All”, which features rising tenor Eric Alexander. The debut CD Four Flights Up, David’s first as a leader, was released on the Sharp Nine Label in 1996. It received high praise from musicians and critics alike. He has since recorded seven more CDs for Sharp Nine, including The Inspiration Suite. David has also recorded six CDs for Criss Cross, including Blues Quarters Volume 2. David’s six piano trio recordings for the Venus label in Japan have earned him a growing fan base. David has been a leader on twenty-three occasions and his recordings as a sideman reflect his status as one the most sought after pianists in New York. Recent sessions include sessions with James Moody and Freddy Cole, Marlena Shoe, Jon Faddis, Louis Hayes, and Jon Faddis. Hazeltine is a passionate teacher and his career reflects that dedication. He was the co-founder and director of The Jazz School in Milwaukee and also served as Department Chairman at Wisconsin Conservatory of Music. He was recently an Associate Professor at Berklee College Of Music. David currently serves on the piano faculty at S.U.N.Y. Purchase. David’s feelings about his art, and his career are best summarized by “… The development of jazz music is one of 20th century’s greatest achievements. It is my passion to contribute to this tradition. from http://www.davidhazeltine.com/