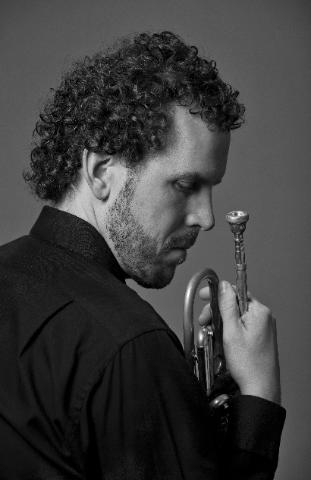 David Smith, a Canadian-born trumpeter, has been based in New York City ever since 2000. As a leader, he has released three albums with original music: Circumstance (2006) and Anticipation (2010). Although his musical roots are in jazz, he incorporates elements of classical harmony with counterpoint to create a unique compositional style. His unique approach to the trumpet is both harmonically and intervallic. It’s also lyrical, emotional and lyrical. He is a featured sideman on more than thirty recordings. These include Columbia Records, EMI and Motown, Fresh Sound New Talent and Steeplechase. He also recorded for national broadcasts of CBC Radio Canada and Denmarks Radio Denmark. He is featured on two soundtracks to films. He has recorded for Harry Connick Jr. and Jon Gordon, as well as his Grammy-nominated March Sublime. He is a regular performer in New York as well as on tour in the U.S.A and abroad. David holds a Master of Arts degree in jazz performance from the Aaron Copland school of music in New York. He is also adjunct faculty at the College of Staten Island. from www.davesmithtrumpet.com