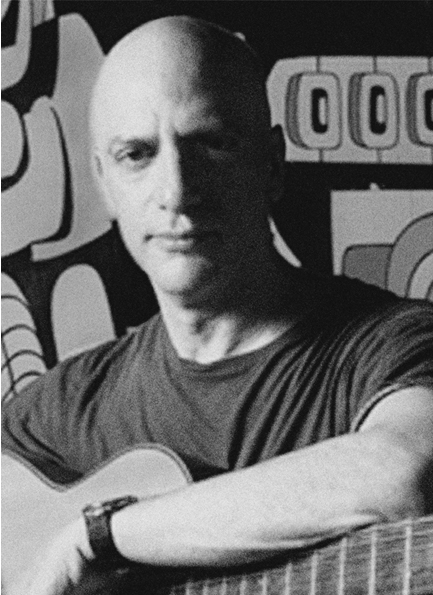 Dave Soldier was a violinist in Western swing bands, as well as a guitarist in rhythm and blues, including Bo Diddley. He also studied composition with Roscoe Mitchel before moving to New York City, where he studied composition with Otto Luening. He founded the legendary punk chamber group the Soldier String Quartet in 1985. The Kropotkins, a punk Delta blues band that Soldier formed, was followed by the Kropotkins and the Spinozas, an Andalusian band. Soldier founded the Thai Elephant Orchestra. It was 16 elephants from Northern Thailand. He also built huge musical instruments for them. Soldier has taught children how to create their own music in Harlem, Brooklyn (the Tangerine Awkestra), Washington Heights and northern Guatemala. Soldier’s compositions are not only for these groups. He also composes The People’s Choice Music, which is a compilation of songs that were chosen by the American people based on poll results.