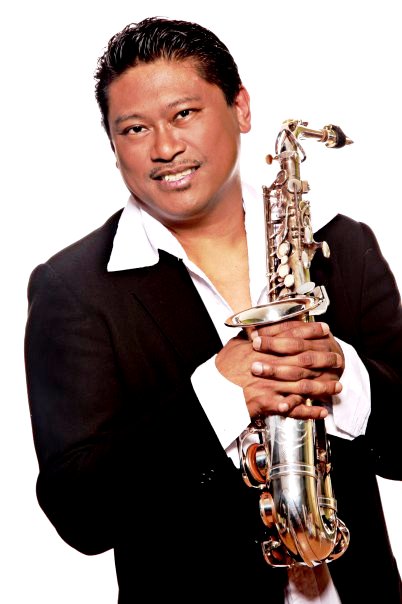 Dean James picked up the saxophone at the age of 15 after a knee injury kept him off the football field, and was soon practicing eight hours per day. He attended Berklee College of Music in Boston, then returned to San Francisco to play jazz with the David Eshelmans Big Band and gospel with artists like Ben Tankard, Daryl Coley and Dannie Belle Hall. By the mid-’80s, James had moved to Los Angeles and become a regarded session player and sideman, with Rob Mullins, Edwin & Walter Hawkins, Gary Taylor and others. He also arranged strings for several pop groups, and earned his own contract with Brajo Records for 1995’s Can We Talk, a smooth record with his late-night alto for once in the driver’s seat. For his second album, appropriately titled Intimacy, James moved to Ichiban and did well on contemporary jazz charts. from allmusic