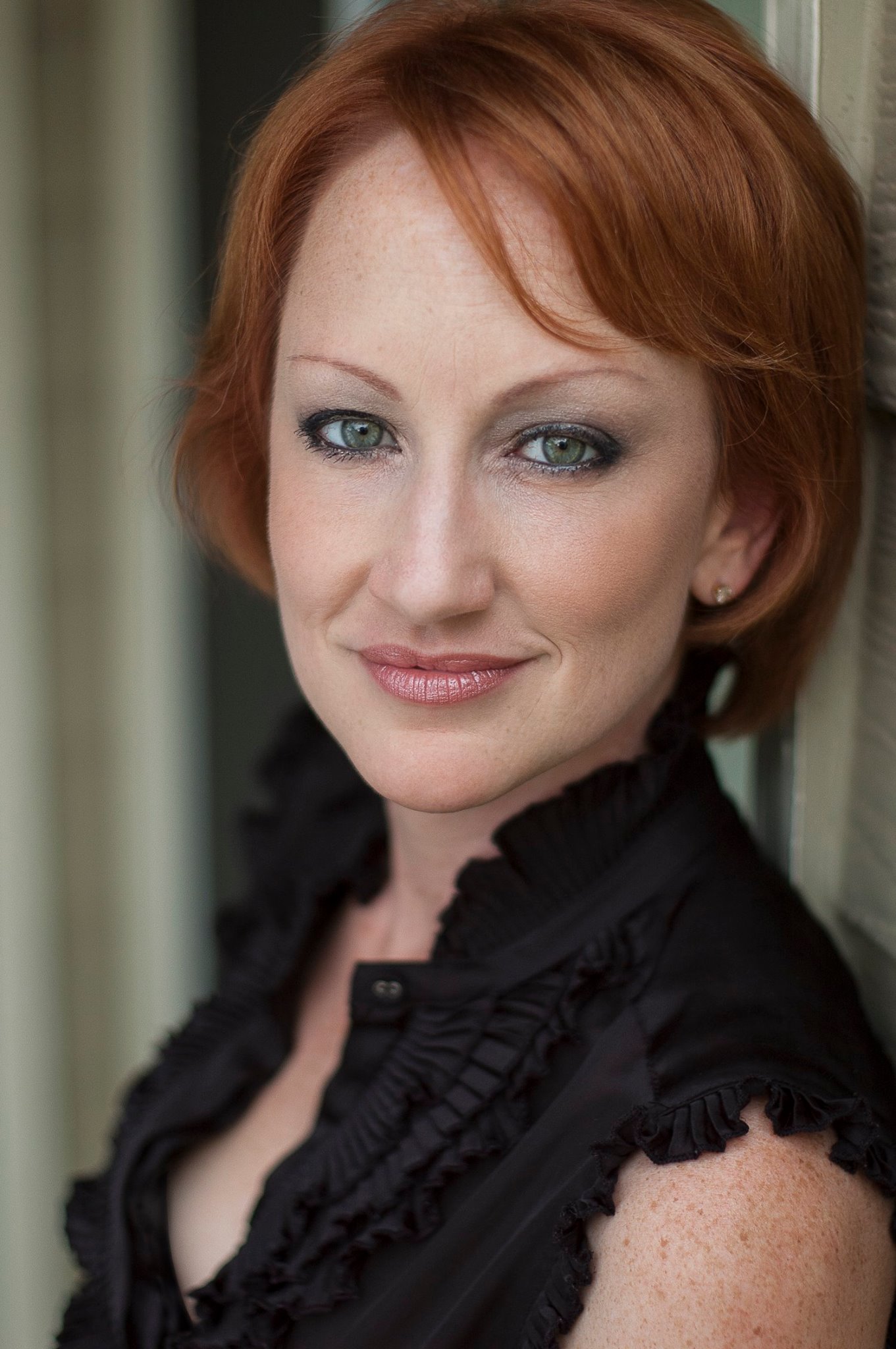 Multi-talented and charismatic, this dynamo has charmed people all over the world with her captivating song styles and exceptional acting abilities. “Dynamo Deb” is a multi-talented dynamo who can belt out Broadway and big band songs or softly seduce you with her sultry tunes. She always delivers memorable musical moments which keep people coming back for more. “Deborah Bowman, an unrivalled performer, is a must-see.” Deborah started singing and playing the piano in the southern gospel church at an early age. After earning a Bachelor of Arts in Dance and Classical Theater from the University of Alabama, she moved to New York City in 1999. She began her professional career in entertainment, performing worldwide in TV, Film and Theater.