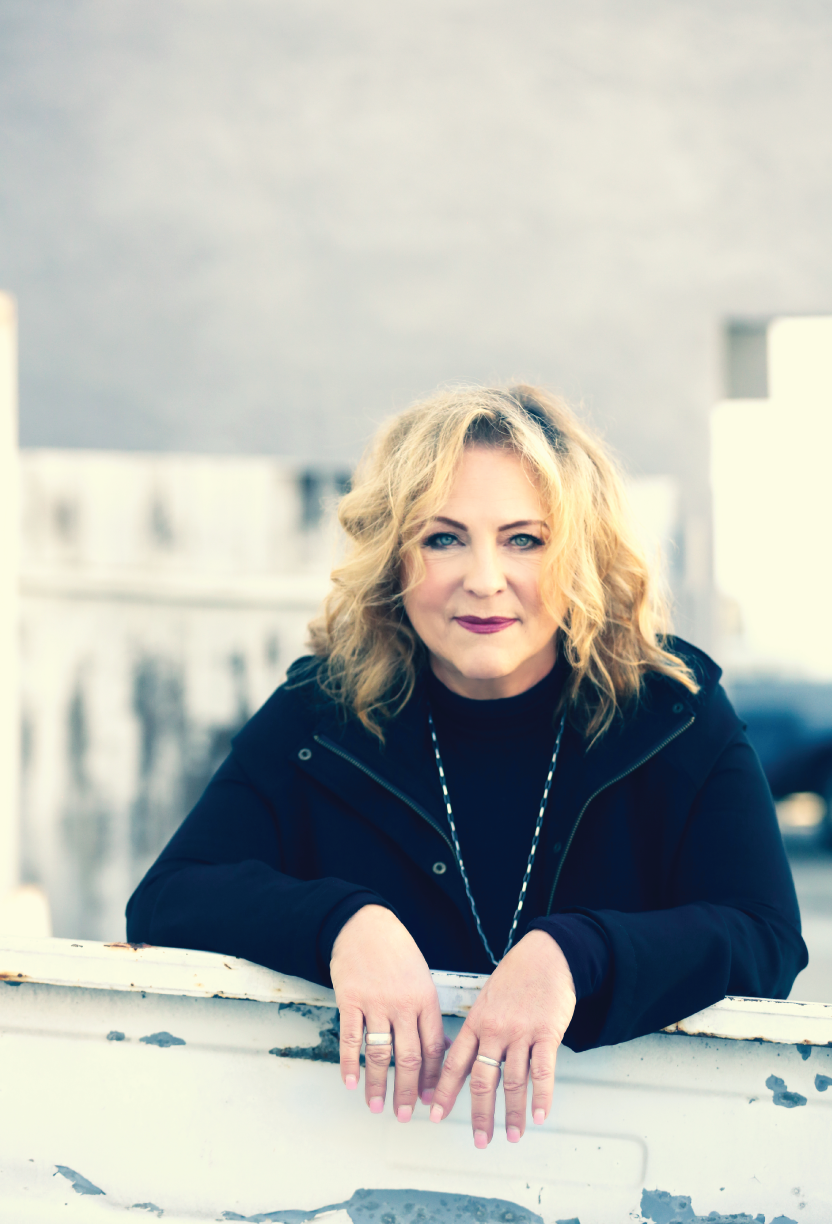 In the middle of the 1950’s, I was brought up in a Bohemian milieu. Music was like breathing. Pop music was playing in the kitchen from the age of three. In the opposite direction, the ocean breeze carried jazz sounds through our neighbor’s hi-fi record player. A neighbour down the street was playing bagpipes every morning. Venice, California, a city known for its eccentric beatniks and artists, was magical. Harry Belafonte, Miles Davis, Bob Dorough, Scotland, and Chet Baker are all to the right. I think I took it all in, did some early ear training, and was called the “goofy” kid. My family went bankrupt at the age of five and moved to Lynwood, CA. This is where I heard Gospel music for the first time. It came from a tiny church at the corner of my street. I believed that those beautiful voices had come from above. Soon after, ballet training began. I continued to dance and sing my way through my chaotic childhood. Around eighteen or nine years old, all of my weekly allowance went to vinyl. My record collection grew like wildfire. Jazz, pop, Blues, African rhythms, Broadway, R