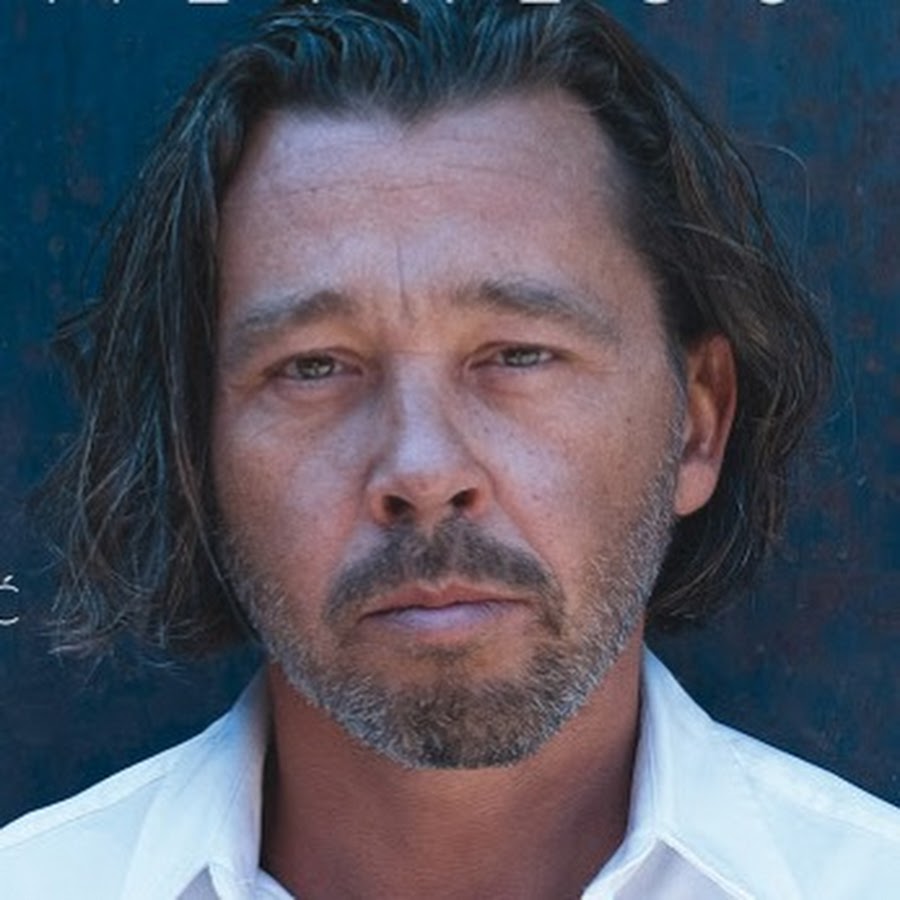 Dejan Terzic, a drummer from Germany is one of the few young musicians who have made their mark on the international jazz scene over the past decade. This is the reason why there is so much budding talent that is world-class. However, the truth is that Germany is now a fertile ground for contemporary music. Dejan was born in Banja Luka, in what was then Yugoslavia. Dejan’s family from Serbia moved to Germany at the age of three. At the age of six, he began playing piano and at 12 he took up drumming. He was first exposed to rock and funk bands and then began to play the drums. He was a backdoor induction to jazz. He was captivated by the playing of Branford Marsalis and Kenny Kirkland while listening to Sting’s album, “Bring On the Night”. At this moment, Terzic began to explore the world of jazz. Terzic traveled to Vermont Jazz Center in the summer 1991, where he met Attilla Zoller, a legendary Hungarian guitarist. Attilla was a significant influence on Dejan. She encouraged him and helped him to understand the subtleties of group dynamics. Terzic joined New York’s Drummer’s Collective that summer, where he studied alongside Bill Stewart and Marvin Smitty Smith. Dejan returned to Germany and began his studies at the conservatory of Wurzburg. There he met Bill Elgart who is one of the most innovative creative musicians on the scene. Terzic said “…he introduced me to some really interesting …”. The following years were full of gigs and studies. His playing started to be heard by musicians and the general public. He was awarded the Young Bavarian Jazz Lion 94/95 and Best Drummer, Krakow Festival 94, Leipzig Festival 95 and Best Musician, International Jazz Festival Oberkochen 95. Nuremberg Cultural Prize, 1997. In 1999, he joined the Antonio Farao Trio and performed many Tours, Festivals, and recordings. This led to a recording with Bob Berg called “Far out”, which was released by CAM Records. Unfortunately, it was Bob Berg’s last recording. He died in a car accident in December 2002. The trio was invited to perform at the Festival in Tokyo in Japan the next year. The trio released “Encore” (CAMJazz) in the following year, which was chosen as the record of the Month by French Magazine Jazzman. Dejan was able to collaborate with Farao and perform on numerous festivals in Italy and Switzerland as part of the Franco Ambrosetti Group in 2002. In 2002, Dejan joined Nils Wogram’s Nostalgia Trio. Intuition released a record by the Group in 2003. They toured extensively through Germany, Switzerland, and Austria. This critically acclaimed collaboration has continued its successful touring throughout the years. Dejan was awarded the Munich Cultural Prize in 2004. Dejan participated in extensive Tours and Festivals throughout Scandinavia the next year with Jens Winther (danish Trumpetplayer). He has since formed a new line-up, which includes Basslegend Palle Danielson. Stunt Records released “Concord”, a CD by the Quintet. He was invited to the Palle Danielson Group in Italy and Sweden as a result of this collaboration. He recorded in 2007 with pianist Anke Hilfrich and Roy Hargrove as his trumpet player. He toured extensively in 2008 with the danish Jens Winther Group. The Band was well supported by the Danish jazzfederation and performed at festivals across Australia, Canada, USA, China and the USA. A double CD was also released on Stunt Records. Dejan was a member of the Anke Helfrich Trio’s 2008 recording, which ENJA Records released. In January 2009, the trio performed a highly successful tour with Karsten Jahnke Promotion’s “Jazznights”. After releasing their second CD on Intuition, he performed 2 long tours with Nils Wogram. Dejan joined Hans Luedemann, Bassist Sebastien Bouisseau for a trio collaboration (“Rooms”) to record and perform at festivals and other events. He has also written and arranged Music for Film “Tunnels End”, a documentary directed by Monica Lleo in Spain. The Babelsberg Filmorchester in Berlin performed and recorded the music. Dejan was awarded a professorship in Jazzdrums at the University of Arts, HKB in Bern, Switzerland. He has recorded and toured with Lee Konitz (Bob Berg), George Garzone, Roy Hargrove, Enrico Rava. Franco Ambrosetti. James Moody. Antonio Farao. Rita Marcotulli. Chris Speed. Dusko Goykovic. Tim Hagans. Dominique Pifarely. Michel Godard. Dejan is a key figure in European jazz. He is also a regular member of the Antonio Farao Trio (Jens Winther Quintett), Nils Wogram Trio (Nils Wogram Trio), Anke Helfrich Trio, and the Palle Danielsson Group. He has released 4 records as a bandleader. Naxos Jazz released his first record, which featured a quartet featuring George Garzone (saxophonist) in 98. In 2001, Jens Winther, Antonio Farao and Tony Lakatos released the second album, which featured a quintet that included Martin Gjakonovski, Martin Gjakonovski, Jens Winther, and Tony Lakatos. He realized it was a necessary step to his own music, to explore and discover the folkloristic melodies. The second Album was released in 2001 by a quintet consisting of Jens Winther, Antonio Farao, Tony Lakatos, Martin Gjakonovski, and Frank Moebus. The band played at all the major Festivals in Balkan Region. The band was invited to perform for a week at Club A-trane Berlin in July 2009. After the performance, the group recorded “Diaspora”, which was released by ENJA records. Dejan, Hayden Chisholm and Ronny Graupe formed “Melanoia”, a band with Achim Kaufmann. The Band was nominated in 2013 for the BMW Award “Leading drums”. Dejan was awarded the ECHO Jazz Award for best Instrumentalist (drums), in 2014. From www.hkbmusik.ch