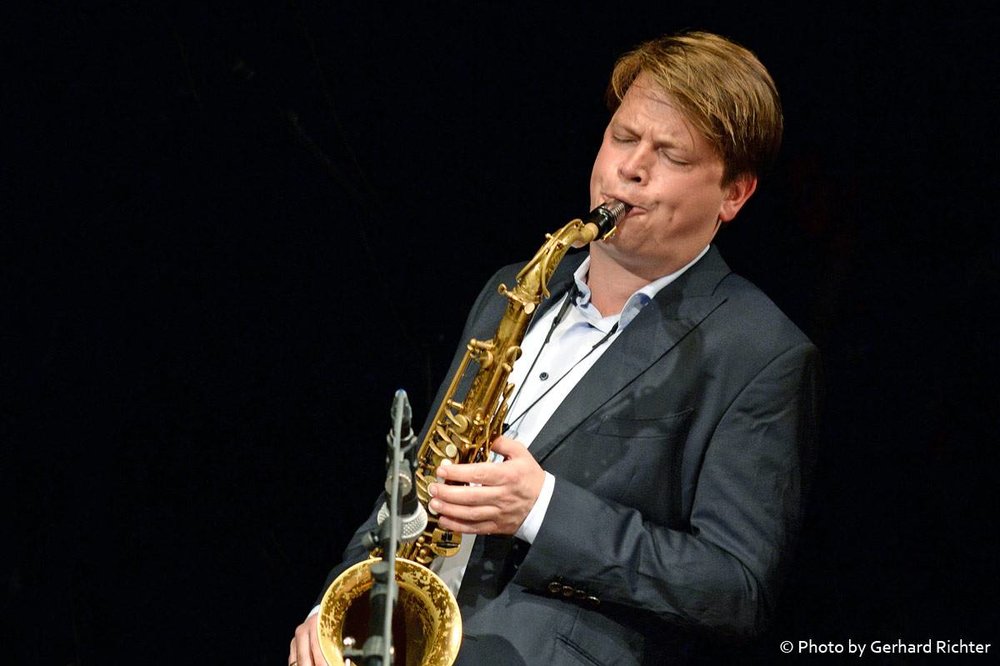 As an 11-year old, Denis Gabel experienced his “jazz epiphany” while watching television. ZDF, a German TV channel, was broadcasting Art Blakey’s 80th birthday concert. “The energy, sound and enthusiasm of the musicians really grabbed my attention,” said Denis Gabel. Although I had no idea what I was hearing at the time, Denis Gabel said that he was instantly captivated by this incredible spirit. He became so inspired and even addicted that he began his journey. It was a path that led to success. Today, Denis Gabel, a German saxophonist, is one of the most sought after. He can be heard on several successful albums, including four of their own, as he performs on stage and in studio with some of the best jazz musicians around the globe. from www.challengerecords.com