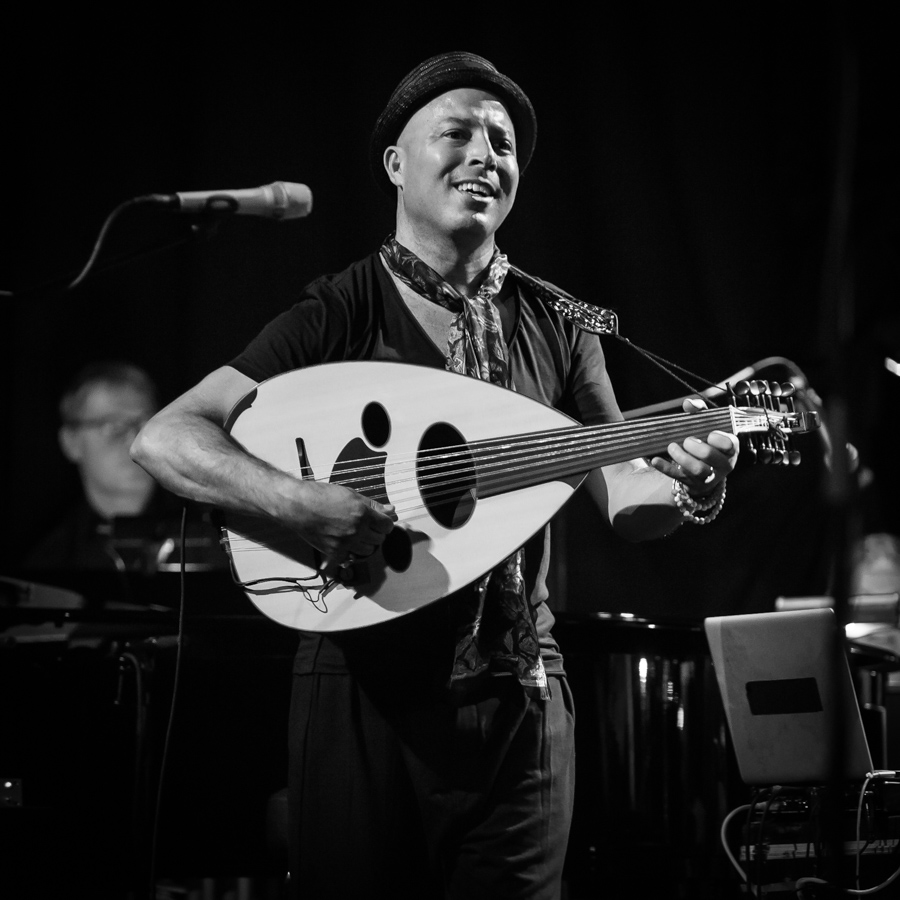 Dhafer Youssef, a singer, composer and oud player, was born in Tunisia in 1967. An Arabic lute is a string instrument known for its beautiful sound. When he was just five years old, Youssef started singing. He has been performing for audiences in Tunisia and other countries since then. He has recorded two albums with his own band and appeared with them in 1993 and three years later. Youssef’s music blends Sufi tradition and world, mystical, jazz, and Arabic lyricism. Enja Records released Youssef’s third album, Malak in 1999. It includes the songs “A Kind of Love”, “Tarannoum”, and “Eklil.” Youssef was the vocalist and oud player for the album. He was joined by Achim Tang, Zoltan Langtos, Achim Tang, Tabla and Dolak player Jatinder Thakur and Renaud GarciaFons as well as Patrice Heral, drummer. Youssef’s 2002 album Electric Sufi was released on Enja. He added electronic elements to his eclectic sound and funky grooves. Allmusic