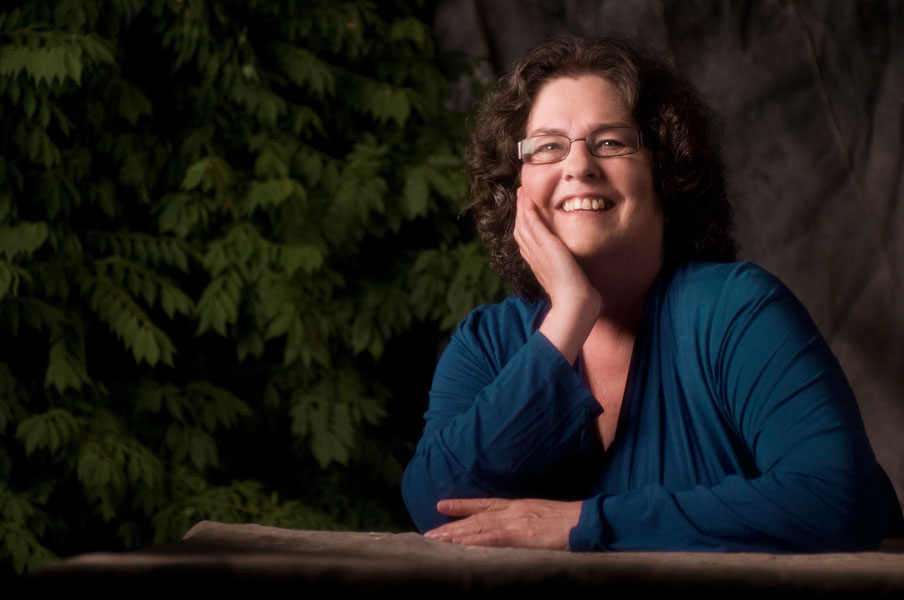 Diane Moser has been a featured composer and performer throughout the U.S.A with big bands, orchestras and chamber music ensembles as well as dance companies and theater companies. She holds a B.A. Empire State College in New York awarded her a B.A. and an M.M. She received a Master’s degree in Jazz Piano at the Manhattan School of Music from Jaki Byard and Harold Danko.
Diane is a leader of several ensembles that reflect her broad musical interests. Diane is the musical director, pianist, and contributing composer for Diane Moser’s Composers Big Band. This 17-piece big band was formed to develop and present new music for big bands. The band presents monthly concerts, which began in January 1997. It is currently based at Trumpets Jazz Club, Montclair, NJ. She has been leading her quintet, The Diane Moser Quintet since 1999, and The Diane Moser Trio since 2002, with revolving members trombonist Ben Williams and bassist Mark Dresser, drummer Gerry Hemingway and alto saxophonist Marty Ehrlich, drummer Michael Sarin and bassist Andy Eulau.

She is also a film composer, having composed the music for Breaking Boundaries, The Art of Alex Masket (Ashcan Films 2009), directed by Dennis Connors, and performed by the Diane Moser Quintet. She was also Music Supervisor and Performer for the documentary film Augustus Saint-Gaudens Voices and Visions Productions LTD 2012. This film is permanently displayed at the Saint Gaudens National Historic Site, Cornish, NH. Yellow Stars of Tolerance is her most recent film score project. It was produced by the award-winning nonprofit multimedia production company JEMGLO.

Diane has been involved in musical theatre for over 30 years. She is the composer of 2012:A Masque for the Millennium. This one-act masque-musical was presented for The Adventures of Jazz Mom and Women’s Work Series.

As a contributing composer and co-creator Diane’s other projects include: The Trial of Jazz an experimental music-theater-improvisation piece in collaboration with co-creator composer-pianist Stu Calhoun, produced and broadcast by Iowa Public Television, Future Feminine-New Women for the 21st Century a concert of literary-musical works in collaboration with Tunnel Vision Writer’s Project, and A Spirit Warriors Dream, a musical created and performed with students of the University of Rhode Island.

Many grants and awards have been given to Diane in the field of composition, including the Chamber Music America’s New Works Creation and presentation Grant, supported by Doris Duke Charitable Foundation and Meet The Composer. She was also awarded fellowships by the MacDowell Colony and the Virginia Center for the Arts, and was named the Mid-Atlantic Arts Creative Fellow at the Millay Arts Colony.

As an educator, she has taught in classrooms and workshops all over the U.S. She has presented workshops on her music, improvisation, and coaching big bands and small ensembles. She has a private piano studio in Montclair (New Jersey).