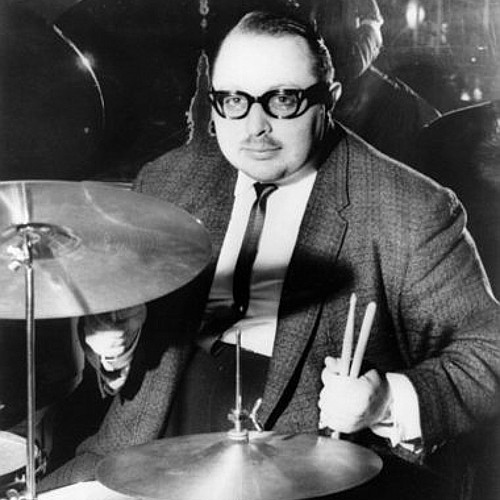 Since the early 1980s, Dick Berk has been the leader of Jazz Adoption Agency. He is a talented drummer and talent scout. After studying at the Berklee College of Music, he played in Boston bands in the early ’60s. He then moved to New York, where he performed alongside Ted Curson (1962-1964) and Freddie Hubbard (1992-1964), as well as Charles Mingus, Mose Alison, Walter Bishop, Jr., and Walter Bishop, Jr. Berk moved to Los Angeles in late ’60s and recorded with many of the top musicians, including Milt Jackson and Cal Tjader, JeanLuc Ponty and Blue Mitchell. Berk eventually settled in the Pacific Northwest and recorded sets for Discovery and Trend, 9 Winds and Reservoir. He has also featured sidemen such as trombonists Andy Martin, Mike Fahn and vibraphonist Jon Nagorney with his Jazz Adoption Agency. Allmusic