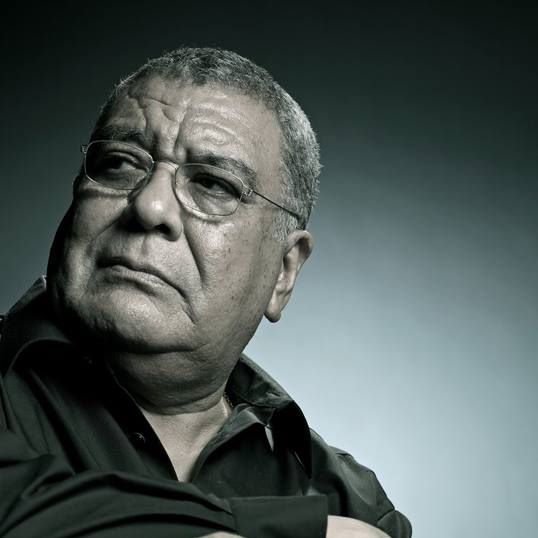 Dino Saluzzi was born in 1935 in the remotest region of Argentina. He is part of a generation of men who see working or playing an instrument as the same essential need. Campo Santo was a place where the sugar refinery was the main activity. Each person’s pain was enough to sustain their existence. Music was an essential bond between territory and community long before it was recorded on vinyl records. “The place we were born is everything. This kind of pollution was not present in the rural world where I grew up. Partly, my music is a reflection of the sadness I feel when listening to it. This rigorous, but friendly education was a great help. However, he felt a sense of loss and decided to give things their true value. ‘My encounters with the bandoneon will be remembered for many reasons. The most important is the fact that I wanted to reestablish items that were overlooked or thought insignificant. This instrument has it all, and requires a creative and constant relationship with its user. It had been neglected in the official culture fringe for many years before I began to play it. From my perspective, that was a situation I didn’t realize until much later. However, the meeting at that moment had no special meaning. It was not something I had planned. Neither had I chosen’ from it.http://saluzzimusic.com