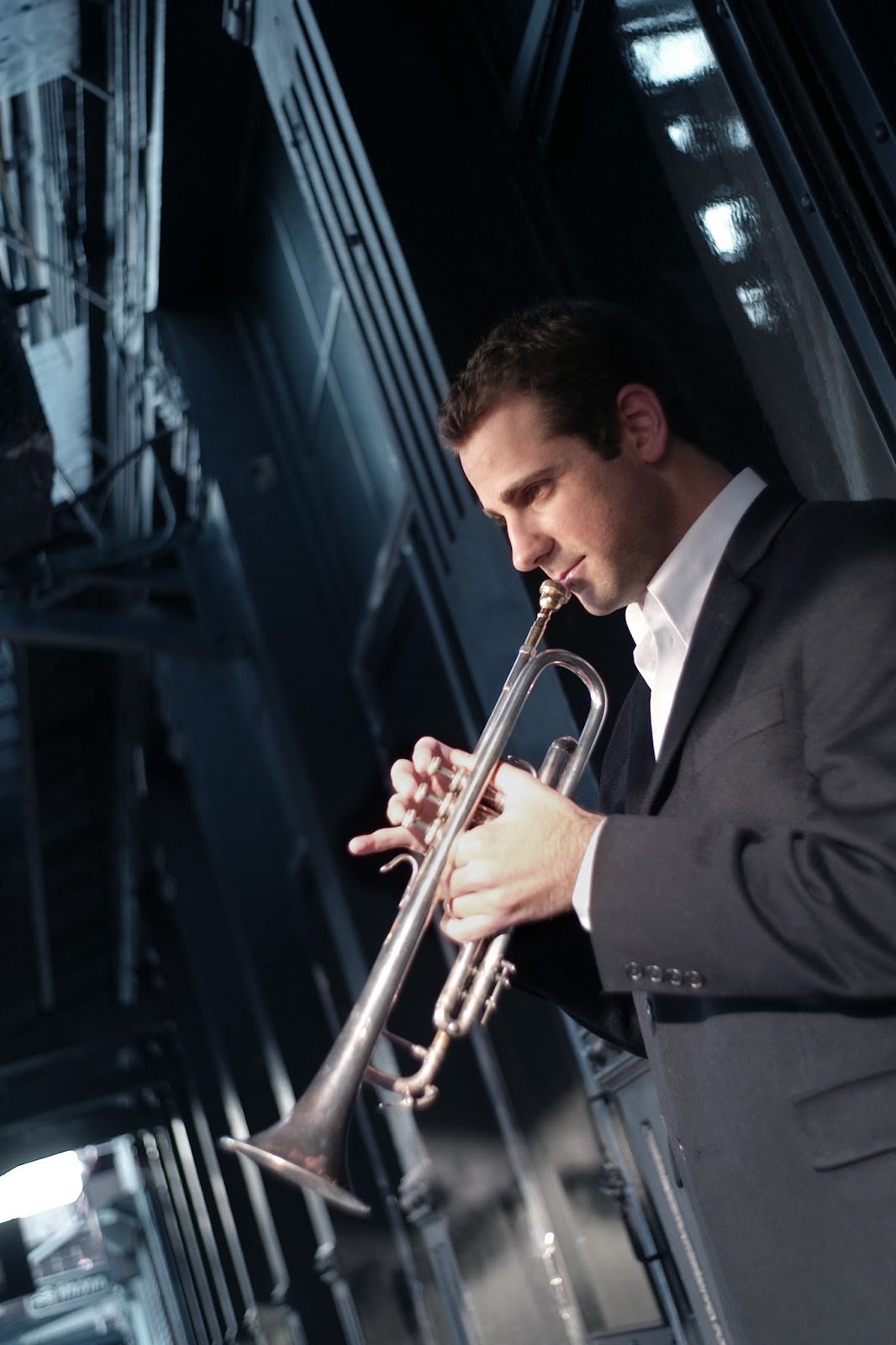 Dominick Farinacci was recently featured on ABC’s Good Morning America and at the Amy Winehouse Inspiration Awards. He has received critical acclaim from around the world. Quincy Jones, now a 30-year-old trumpeter, stopped by Vibrato in Los Angeles to see a performance by Dominick Farinacci after his debut album, Lovers, Tales and Dances, was released. Farinacci had previously recorded “The Theme From the Pawnbroker”, an obscure Q composition. Jones responded with the classic “This kid’s 360 degrees ” comment, which refers to the wide culturally diverse and multicultural range of American and international music influences Farinacci brings into his music. Farinacci’s wide-ranging appeal and impact have been recognized over the years with numerous awards, including the International New Star Award (alongside Christian McBride and Diana Krall) and the Disney New Star Award. Farinacci was also invited to open for Jeff Beck and Jamie Cullum at London’s O2. He was also invited to perform at the O2 in London, opening for Jamie Cullum and Jeff Beck.