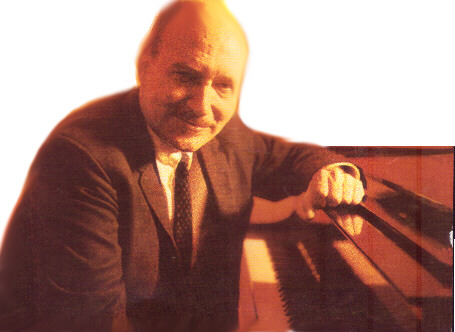 Don Ewell, a major, but underrated, stride pianist was inspired by Jellyroll Morton and Earl Hines. But he could also stride like Fats Waller. In the mid-’30s, he started his own trios in Baltimore. He also played during the New Orleans jazz revival (1953-1953). He was also with Jack Teagarden from 1957-1964. Ewell would often play duets in the late 1960s with Willie “the Lion”, Smith, who was beginning to decline. He then moved to New Orleans where he continued his work during his final years. He recorded for Good Time Jazz (three 1956-1957 dates are available on CD), GHB/Audiophile/Jazzology, Delmark, Fat Cat’s Jazz, and Chiaroscuro; previously unreleased sets were issued posthumously by Stomp Off and Pumpkin. Allmusic